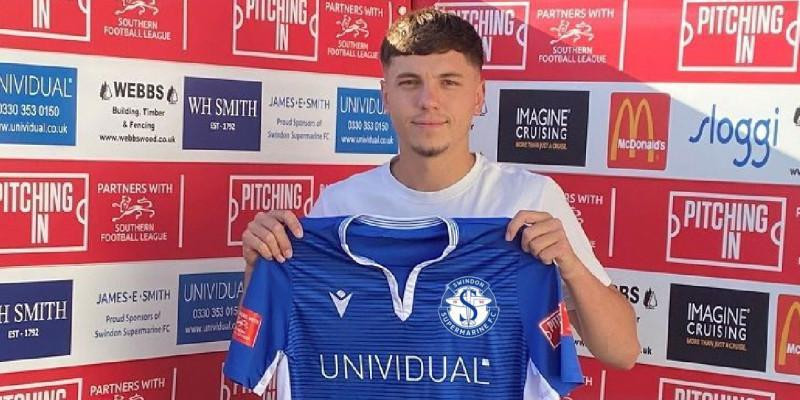 Manager Lee Spalding is pleased to announce the signing of two more players ahead of preseason training that starts in ten days time.

Henry Spalding has re-signed for Marine having had an excellent season in 2021/22, contributing with 15 goals. Henry first signed for Marine in the summer of 2016 from Bristol City, where he had been since a junior player. He spent the last month of the 2015/16 season on loan at Yate Town and made several substitute appearances before joining Marine for his first spell at the start of the 2016/17 season. After playing only a few games he signed for Cirencester Town in October 2016 for regular football. He possesses a sweet left foot and is always looking for that crucial pass into the forwards. After re-joining Marine for a second time, he quickly became a regular starter in the side and contributed with fifteen goals from midfield last season. Henry has signed a contract until May 2023. 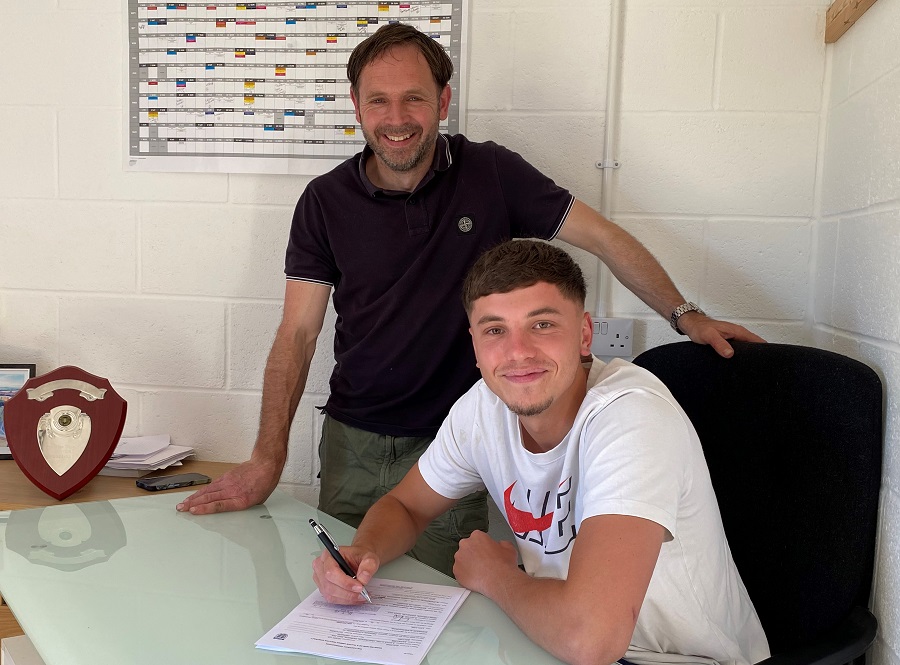 Leon Morrison is a young 21-year-old centre back who has signed for the club having played for neighbours Highworth Town for the last four seasons. He is good in the air and likes to play the ball out of defence and he will be looking for an opportunity to get a regular start in the side this season and will be determined to keep it when given the chance. 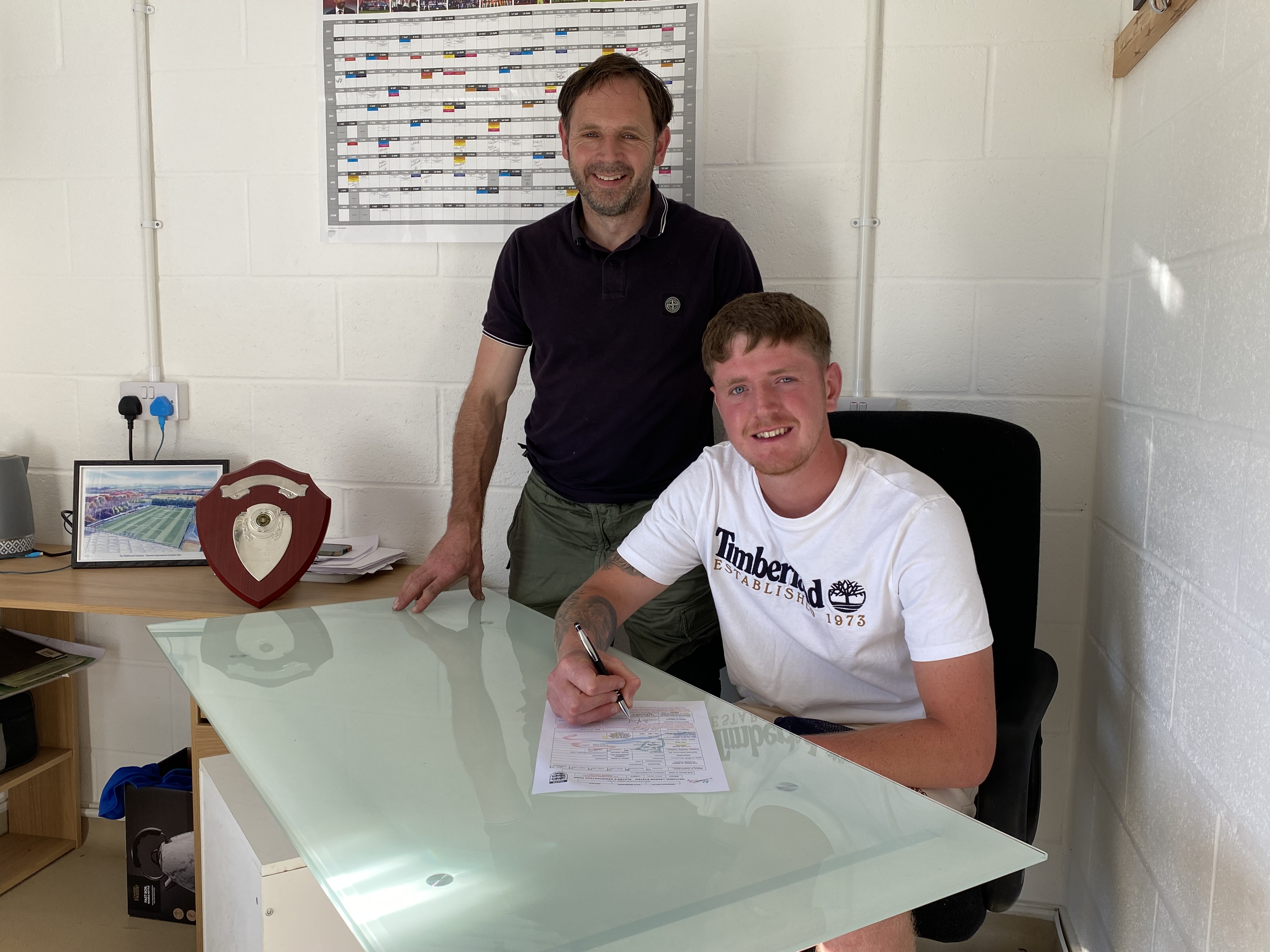 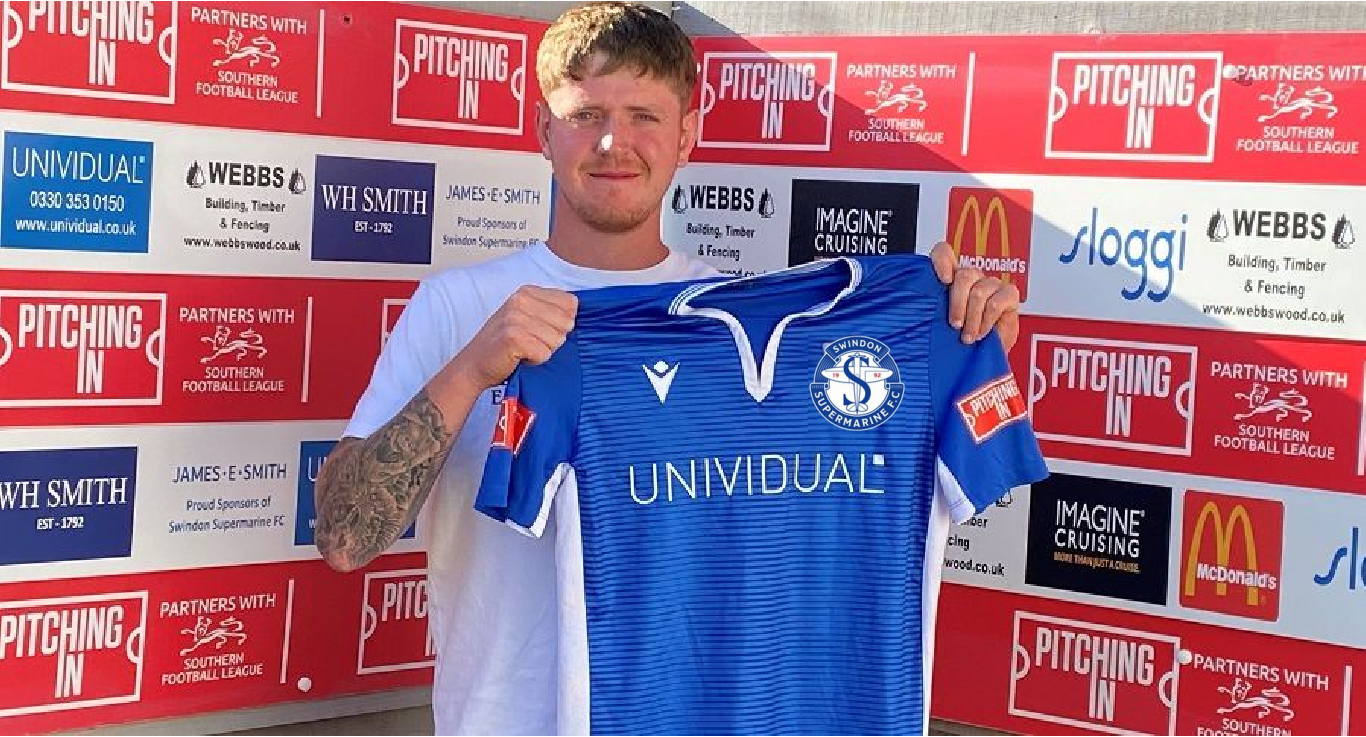