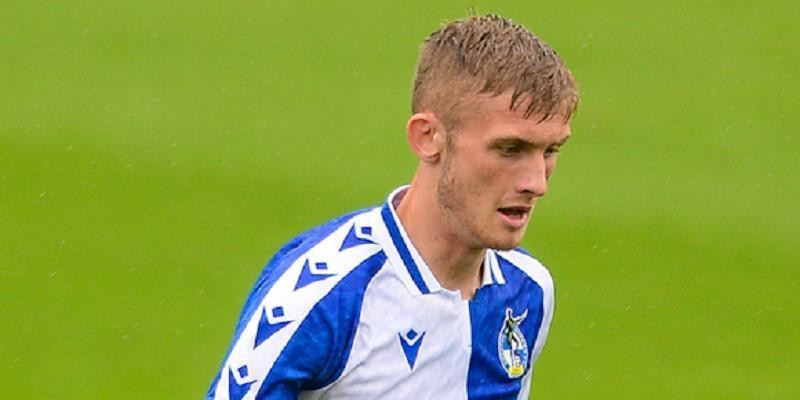 Manager Lee Spalding is pleased to announce the signing two players this afternoon. Midfielder TOM MEHEW (pictured above and below) has signed on a months loan from Bristol Rovers, he previously had successful spells at National League sides Gloucester City and Bath City amongst others. Additionally, we have signed former Bristol Rovers winger KINSLY MURRAY (pictured below) who was released by Rovers earlier this season. Whist at Rovers he had successful spells at Yate Town and Cirencester Town. 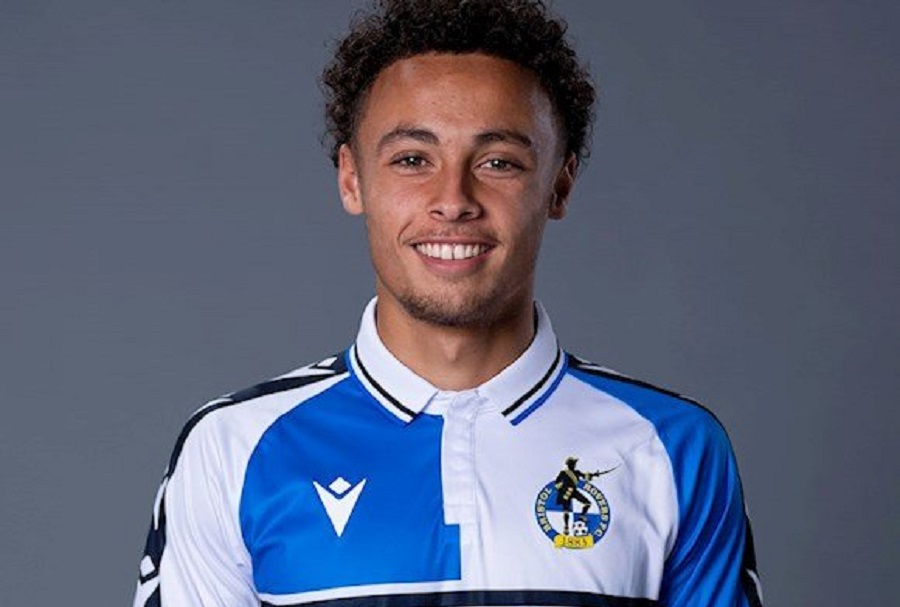 Both players are in the team to play Highworth Town in the Wiltshire Premier Shield Quarter Final at the Webbswood Stadium this evening.