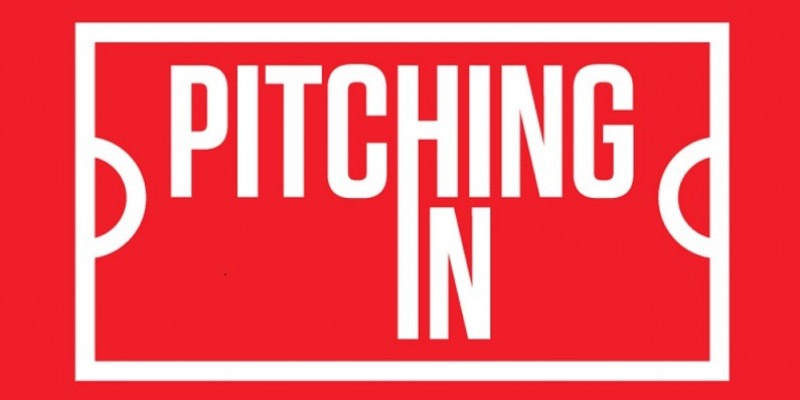 Manager Lee Spalding is pleased to announce this morning that we have signed two of our Swindon Supermarine Development players, midfielder Rowen Doyle and striker Tom Golledge, on Southern League forms. Tom is also dual registered with Hellenic Premier Division side Fairford Town and we thank them for helping with Tom’s signing.

Lee and his management team have increased the squad as we approach a busy December and January period with League Cup and Wiltshire Premier Shield ties along with our Premier Division fixtures. Both players will be in the squad for Tuesday’s League Cup tie at home against Wantage Town.