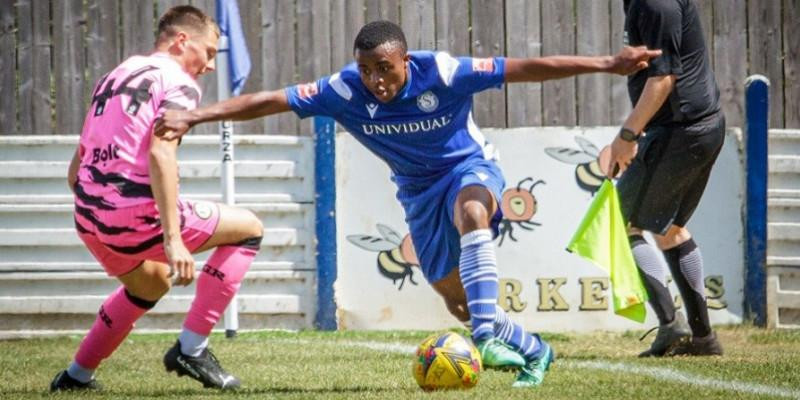 Manager Lee Spalding is pleased to announce the signing of wing back Wayne Nderemani who last season played for Mangotsfield United. Wayne has been on trial with Marine since the opening friendly at Cirencester Town and subsequently played minutes in the friendly with Swindon Town, Gloucester City before starting against Bishops Cleeve and then playing the second half in the 2-1 defeat by EFL1 side Forest Green Rovers on Saturday. 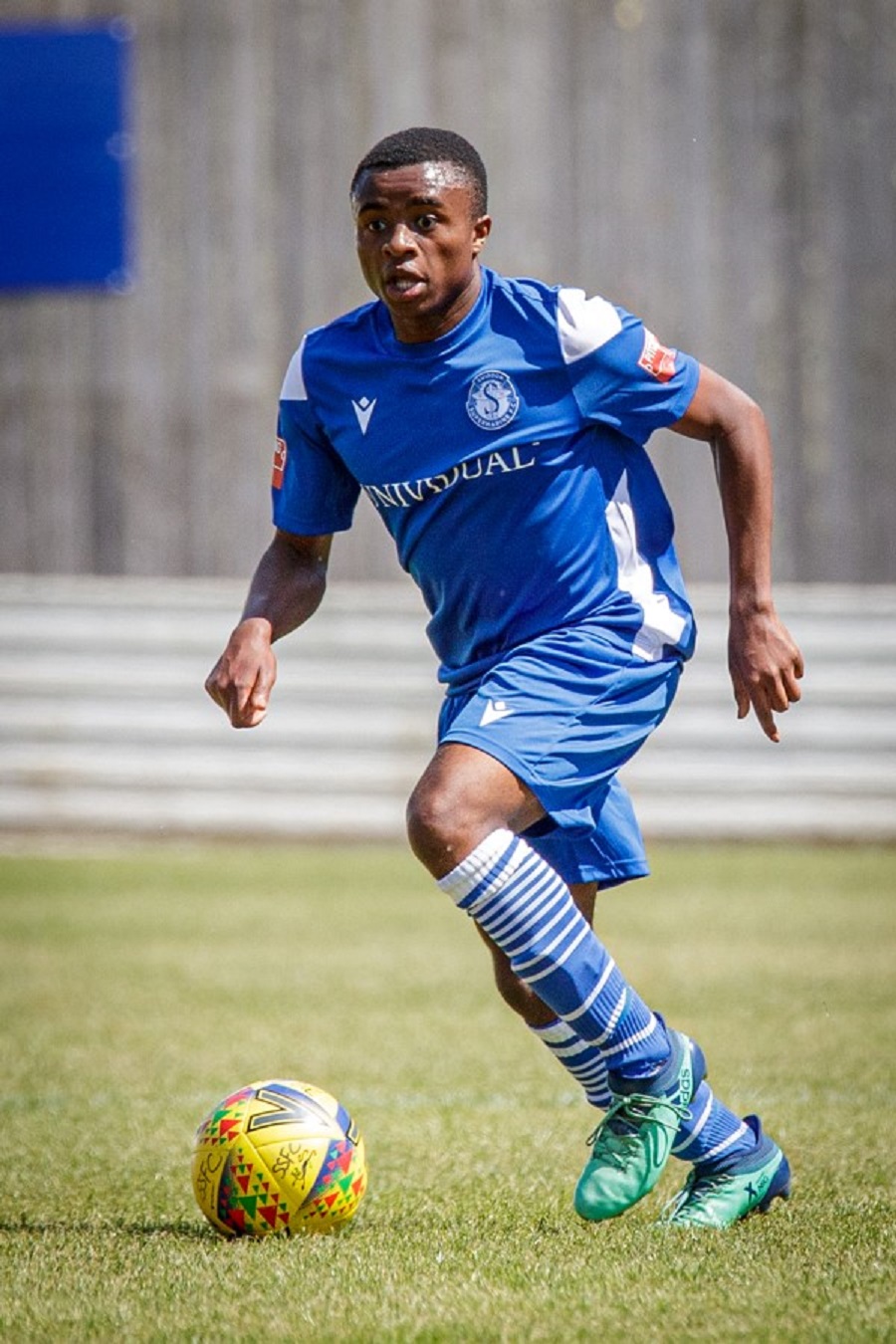 Spalding said after Saturday’s defeat to Forest Green Rovers: “I have seen the ability that Wayne has shown in the friendlies so far, and was happy to make him an offer which he accepted. He has shown the ability to be a valuable member of the first team squad here at Marine and will be pushing for a place in the starting eleven. He’s signing will add competition to the left hand side of the team and I wish him all the best for the season ahead at Marine.

Wayne is a tenacious left wing back who played for Mangotsfield United last season and was previously Larkhall Athletic having started his career in the Bath City Academy setup.