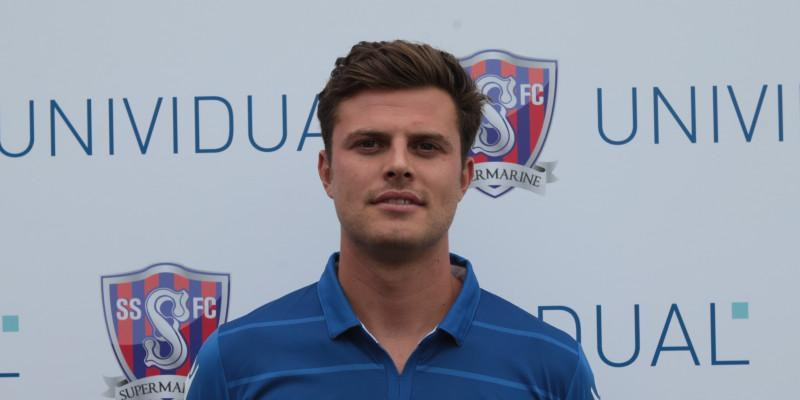 Manager Lee Spalding has informed the club website that central defender Zak Westlake has left the club and joined Highworth Town in an attempt to play more football than his done so over the past couple of months.

Zak has been patient has he waited for an opportunity to obtain a more regular start but with the number of defenders currently at the club this has been difficult and he has made the decision to move on. With the transfer form being registered by the Southern League late yesterday Zak move is confirmed.

Spalding said: “Zak has done well over the previous few seasons, notably playing a major role in our promotion success last season when he also was club captain. Hopefully he can now play more regularly at Highworth. Along with the management team and the board of directors we wish him the best of luck and than him for his time at Marine”.