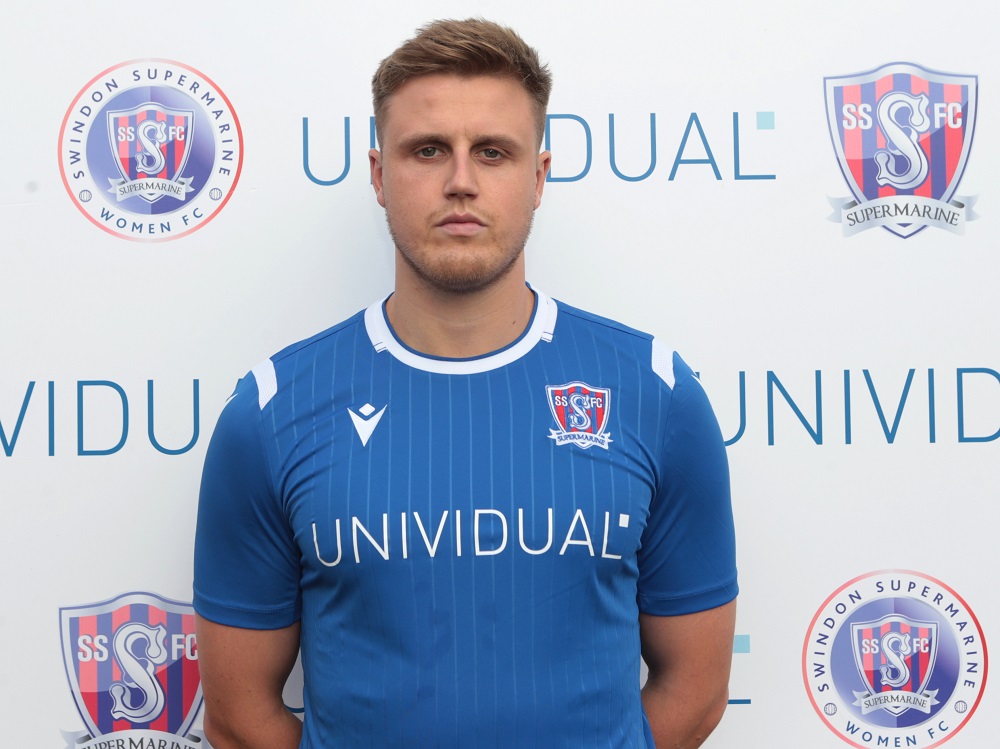 Profile: Calvin signed for the club at the end of February 2019 from National League North side Hereford FC having joined them from Gloucester City in March 2017 after previously having a month’s loan with them. He has played most of his football in the National and Southern Leagues having been with Gloucester City, Kidderminster Harriers and Redditch United. He started his career in the Youth team at West Bromwich Albion before having short spells with Cambridge United, Evesham United and Stourport Swifts. After helping Hereford FC to two championship titles he played seventeen times for them last season but found it difficult to recover his place in the side of a couple of niggling injuries and decided to move on. Having spoken to a couple of other club’s Marine manager Lee Spalding was very pleased he decided to sign a 1-year contract for Marine which has now been extended until May 2020.

Other Sponsorship is available for Calvin