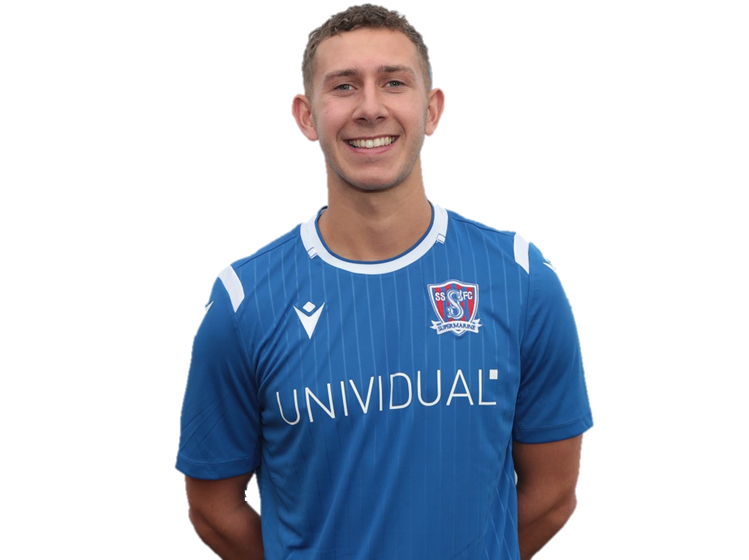 Profile: Harry signed for the club from National League South side Gloucester City in March 2019 having joined them at the start of the 2018/19 season after returning from playing in the USA for Sacramento Republic. He also had loan spells with Gloucester City in 2014 and 2015.

Harry began his football career with Cheltenham Town when he was 9 years old before going on to make 13 Football League and one FA Cup appearance for the Robins before leaving in 2016. During his time with Cheltenham he had two loans spells with then Conference club Farnborough and one with Evesham United.

He has been an excellent addition to our attacking options and none more so than last season as he contributed with several matching winning goals. He has now signed a contract extension until May 2021.

Other Sponsorship is available for Harry