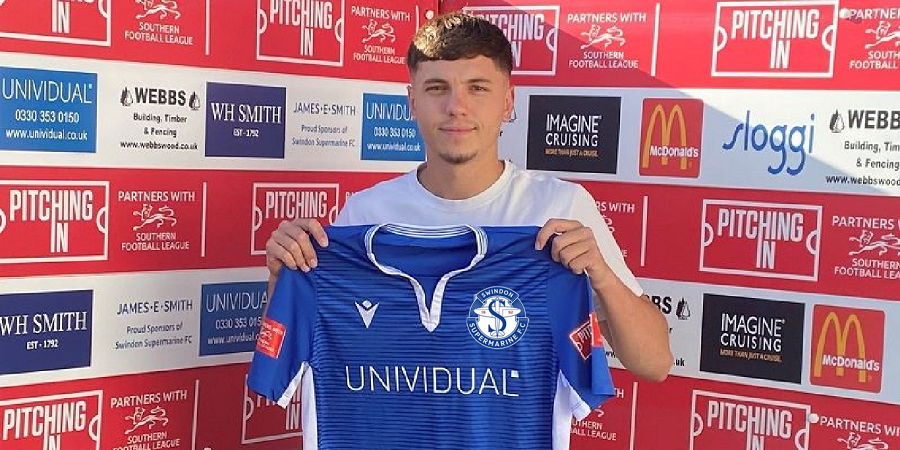 Henry returned to the club for his third spell in November 2021 after leaving for Salisbury two weeks previous. He returned due to work commitments. Before that he signed for the second time in November 2018 having first signed for Marine in the summer of 2016 from Bristol City, where he had been since a junior player. He spent the last month of the 2015/16 season on loan at Yate Town and made several substitute appearances before joining Marine for his first spell at the start of the 2016/17 season. After playing only a few games he signed for Cirencester Town in October 2016 for regular football. He quickly established himself at Cirencester and scored some excellent goals for them. He possesses a sweet left foot and is always looking for that crucial pass into the forwards. After re-joining Marine for a second time, he quickly became a regular starter in the side and contributed with fifteen goals last season. He has signed a contract until May 2023.