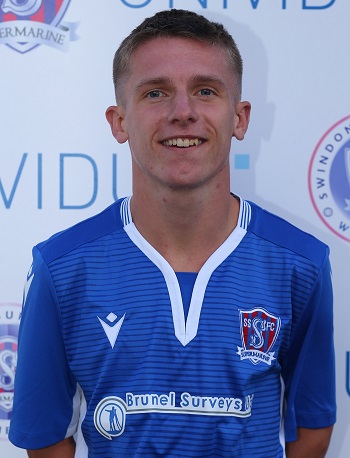 Profile: Jack’s another fantastic signing for the new development side and after being released from Swindon Town Academy Jack joined Cirencester Town U18’s but was only in there for a short period before being pushed straight up to the Dev’s side, where he made an impressive 22 match appearances scoring 1 goal in those games.

Jack is a hard-working winger who is lightning quick going forward but also shows his brilliance as he understands the defence side of the game. We are all looking forward to seeing Jack pace up and down the wing at Supermarine.