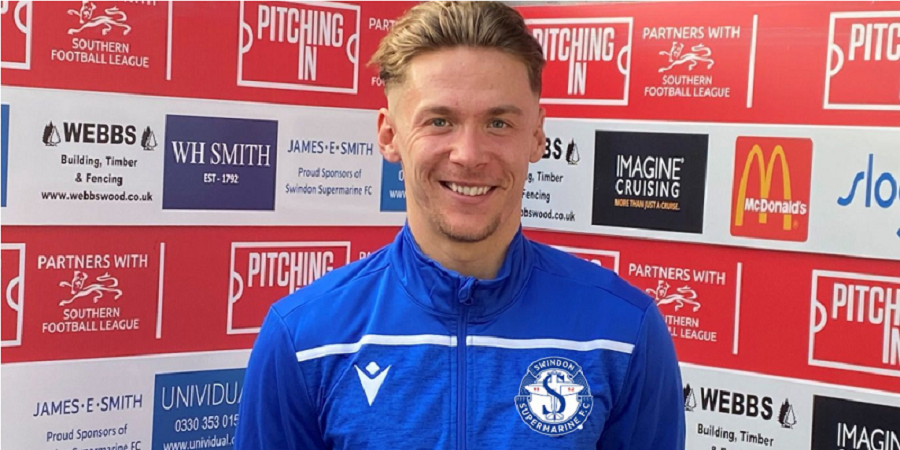 After a successful trial period in the summer of 2021 but a month later he went to study at Hartpury College. Abingdon based Jack signed for Marine from Thatcham Town. Before signing for Thatcham, he was at Salisbury FC where he played against us in our 2-2 draw in September 2018, joining Thatcham a month in October 2018. He started his career as a youngster with the Swindon Town Academy before his release at the end of the 2017/18 season.

Other Sponsorship is available for Jack