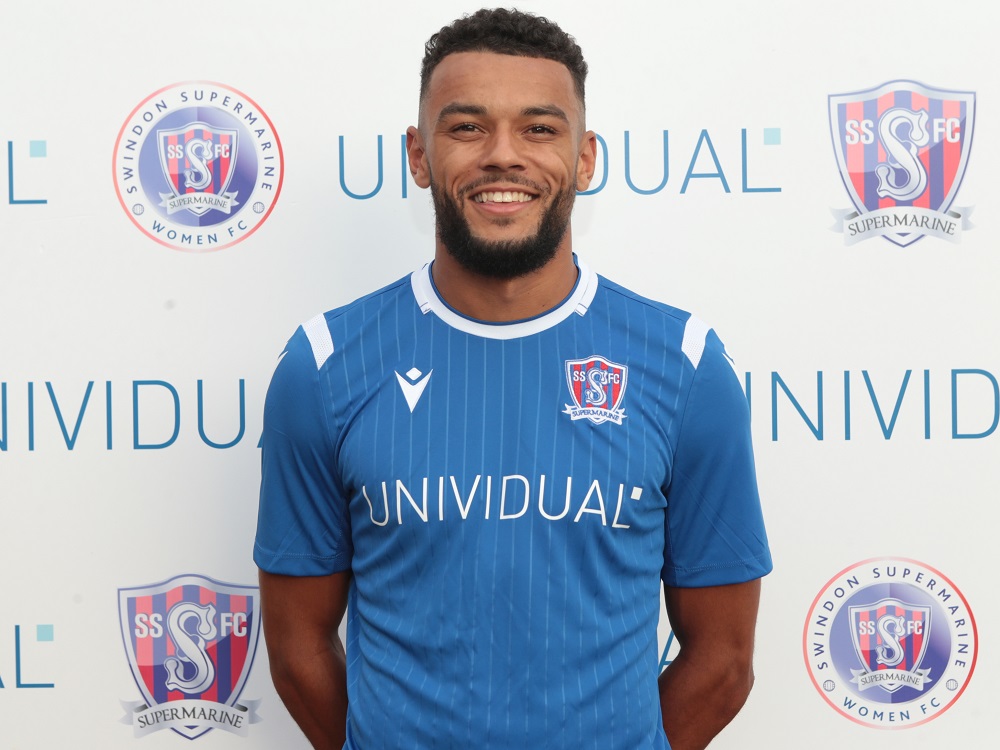 Profile: Kane signed for Marine after impressing manager Lee Spalding in the preseason match with Forest Green Rovers where he scored our goal in a 2-1 defeat by the Football League side. He is one of eight siblings, six of whom are boys, with five of them playing football at a good non-league level. He played for Evesham United at the end of last season along with two other brothers, Kye and Corey and scored 17 goals in 20 games for them. He signed for Evesham from Frome Town and was previously with Mangotsfield United and Odd Down. After trials at Weymouth and Cinderford Town in preseason he returned to speak with Spalding in July, having discussed the possibility of signing a month earlier, and duly signed for the club on July 14th.

Other Sponsorship is available for Kane