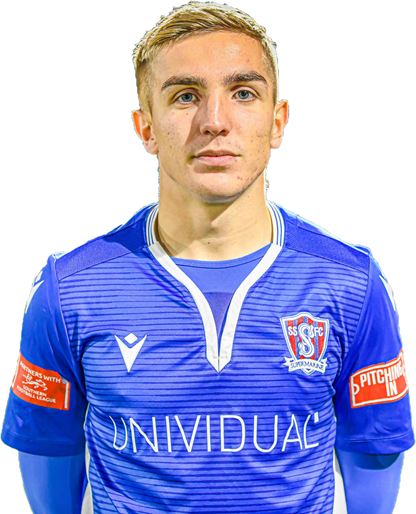 Kieran is a pacey striker who joined Marine on a month’s loan from League Two side Bristol Rovers at the end of October 2021. He was previously on loan at fellow Premier South side Dorchester Town earlier this season where he scored two goals on his debut against Walton Casuals. He was also previously on loan at National League Chippenham Town in the 2020/21 season where he made four appearances in the National League South.

Other Sponsorship is available for Kieran