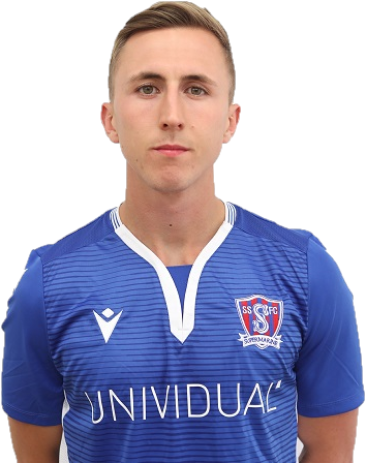 Profile: Lee made four appearances for Swindon Town, making his league debut as a substitute at Luton in 2013. After his release from the Town he joined Bath City in 2016 and then signed for his first stint at Marine in 2017. After making 17 appearances in the 2017/18 season he left Marine to make a single appearance for North Leigh. Lee never played in the next two seasons but has now returned to push for a place in this seasons squad. If Lee can get back to his best he could prove to be an excellent signing for Marine.

Other Sponsorship is available for Lee