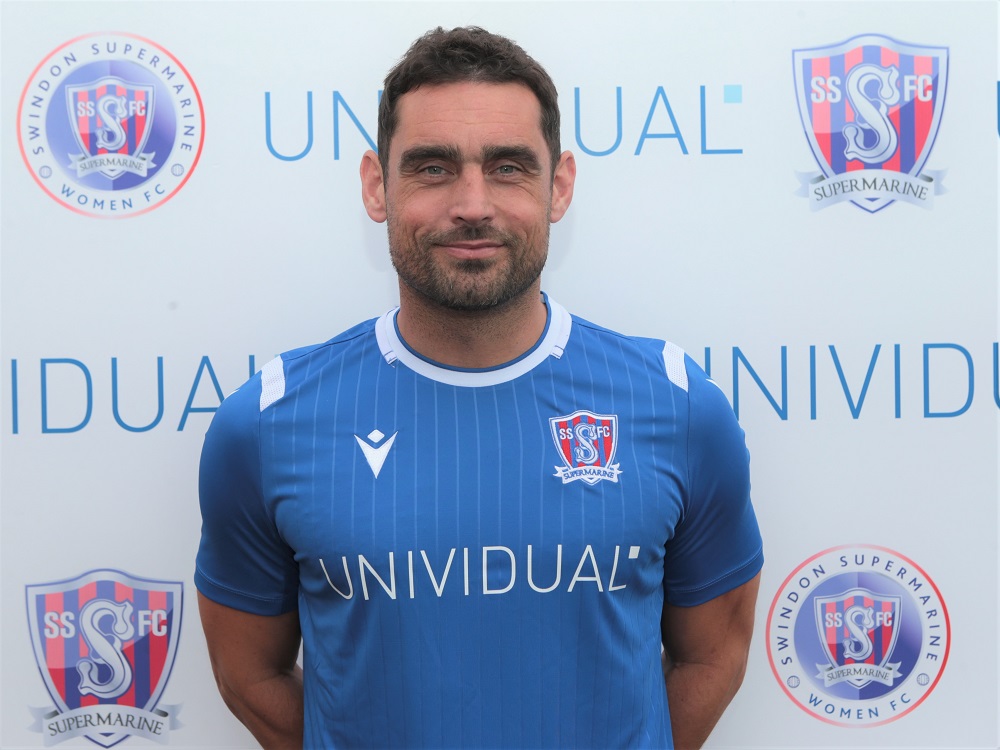 Previous Clubs: Cirencester Town, Mangotsfield United, Gloucester City, Bath City, Chippenham Town, Gloucester City, Forest Green Rovers, Aberystwyth, Clevedon Town, Swindon Town Profile: Matt joined the club in the last week of October 2017 from Cirencester Town, having previously played for fellow league side Mangotsfield United in the 2017/18 season. He is a vastly experienced central defender who began his career at Swindon Town. He then went on to play for Bath City, Chippenham Town, Gloucester City, as well as Forest Green Rovers, Aberystwyth, and Clevedon Town. He is a no-nonsense defender with great organisational skills who leads from the back and is an inspiration to the younger players in the squad. After helping the team to promotion in the 2017/18 season, he was rewarded with the managers Player of the Season award and this season also sees him continue his playing career. He did hang up his boots at the end of last season, and also his coaching role at the club but returned at the start of November as cover in defence