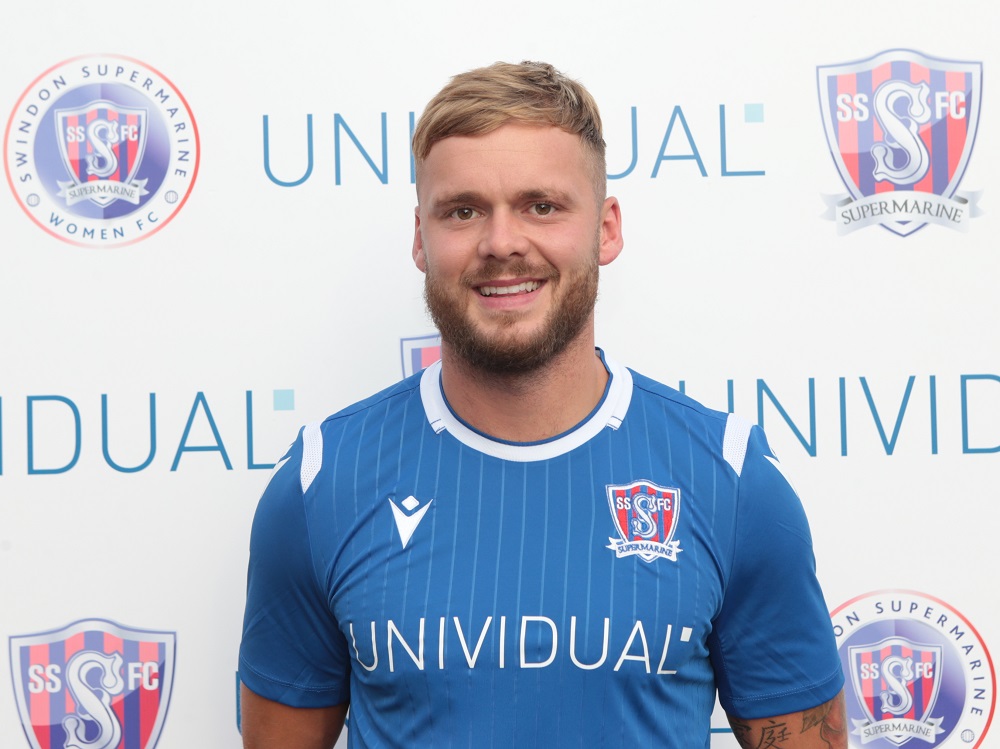 Profile: Matt joined Marine in October 2018 from Gloucester City. He had two spells with Gloucester after initially joining them in 2014 but left for Evesham United before joining Hungerford Town in December 2017, where he stepped up two divisions to play National League South football. The Droitwich-born 24-year-old then returned to Gloucester City for the 2018/19 season but a few months in he joined Marine when he signed a contract that will keep him at the club until May 2020. Matt started his football career at Football League side Cheltenham Town, where he was captain of the U18s team.