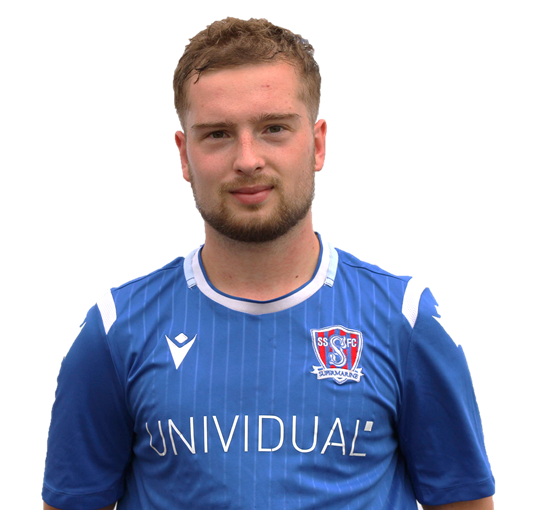 Profile: Ollie began his career at Swindon Town and came through their Academy ranks before he was released in 2018. He then tried his luck in Spain with La Nucia before returning to England and signing for Marine in the 2019/20 season without making an appearance. He was dual registered with Hellenic Premier Division side and neighbours Shrivenham Town where he helped them to a fourth-place finish. After a successful season and regular football, he has now returned to Marine and hoping for an opportunity to cement a place in the squad.

Other Sponsorship is available for Ollie