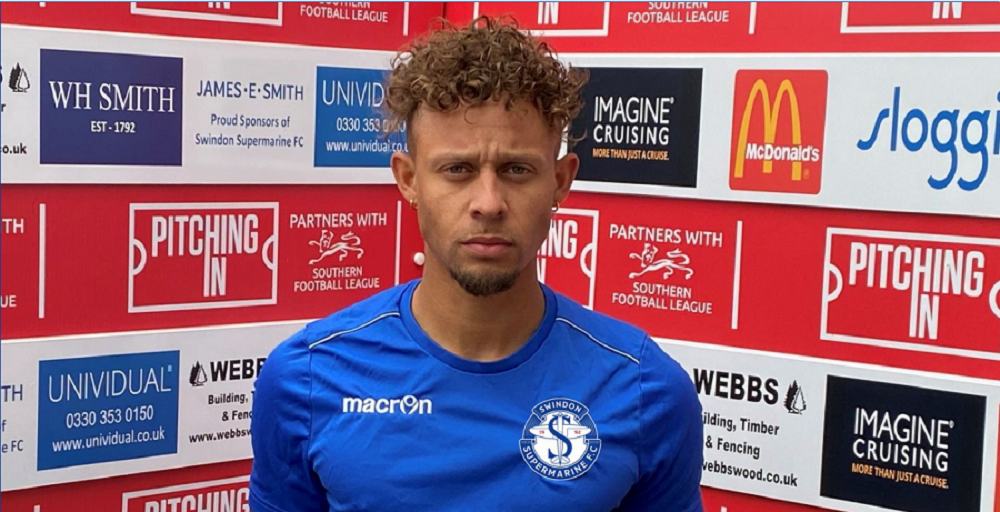 Ryan signed for Marine at the end of December 2016 after signing from Chippenham Town where he had spent the previous two seasons having joined then from their nursery side Chippenham Park. He is an attacking left sided player with a sweet left foot which helped him win the goal of the season award in 2018/19. Over the past three seasons he has scored some vital goals and he has now established himself with a regular place in the team and earned a contract in 2021 which has now been extended until May 2023.