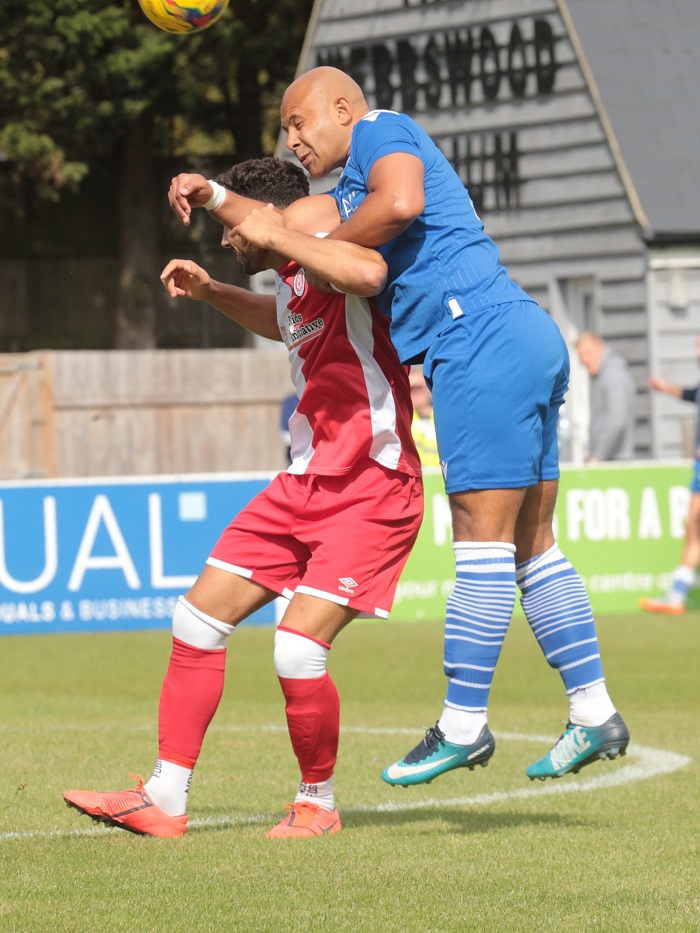 Profile: Marine were delighted to announce the signing of defender Simon Downer at the end of August 2019 having played for National League South side Hampton & Richmond Borough last season. He played for Hampton for the past couple of seasons but has now decided to play more locally to his Swindon home. Simon is a vastly experienced defender who began his career in the West Ham Academy before moving the short distance to play for Leyton Orient after his release before gaining experience at several top non-league clubs which included National League side Sutton United on three occasions.

Other Sponsorship is available for Simon