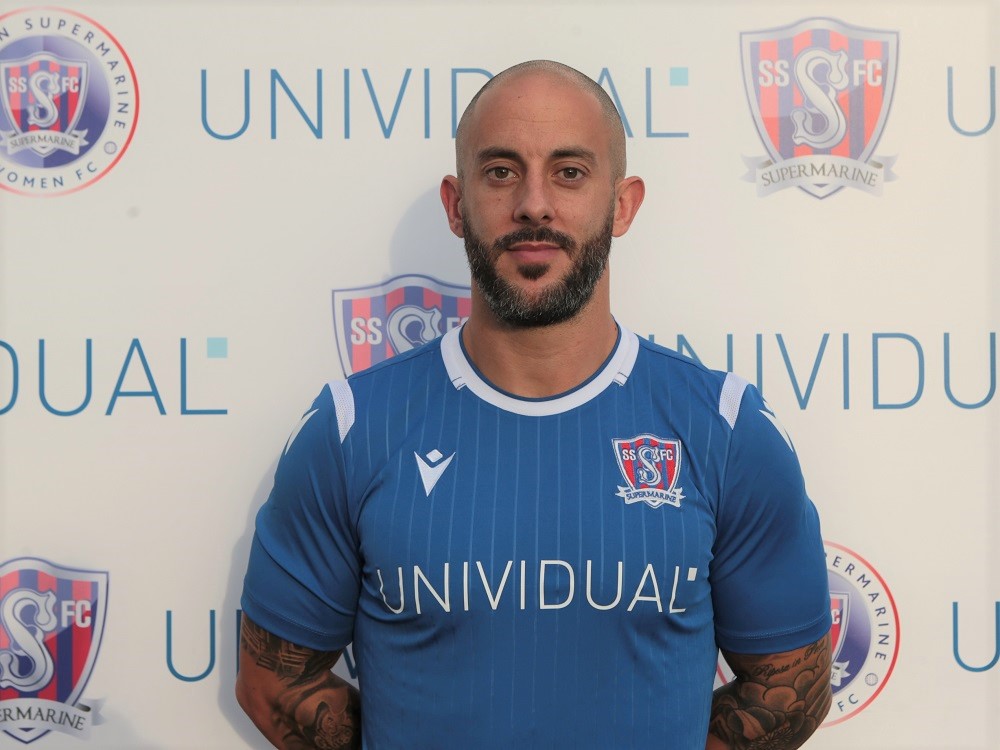 Profile: Gloucester based Stuart joined Marine in June 2018 have played for Redditch United and Merthyr Town during the 2017/18 season. He is a vastly experienced striker having joined the Cardiff City Youth setup as a 12-year-old before going on to play for another fourteen clubs, although six of these clubs were loan moves. In the 2017/18 season at Merthyr he made eighteen appearances and scored three goals before joining Redditch towards the end of the season and scored five goals. He has proved to be a good acquisition for the club, not only as captain and a striker with 19 goals last season, but also a player that the young players in the squad have learnt a lot from. Having initially signed a 1-year contract last season this has now been extended for the 2019/20 season.

Other Sponsorship is available for Stuart