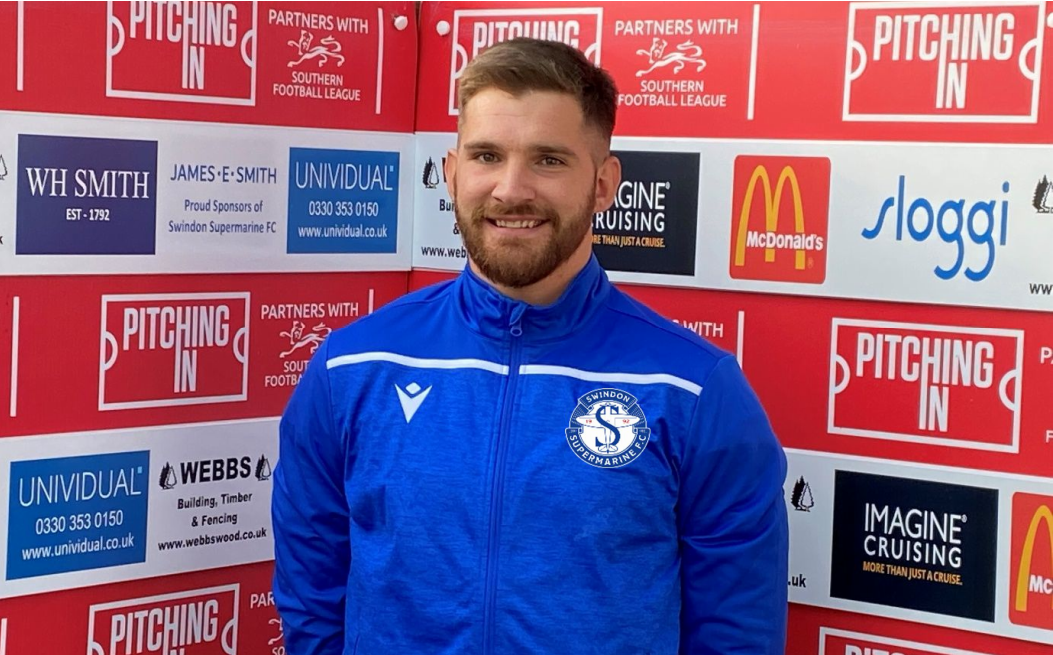 Zack signed for Marine in May 2020 having begun his career with his hometown club Cheltenham Town, incidentally alongside his teammate Harry Williams. Both players came through the club’s Youth setup to make several first team appearances in the Football League. He had several loan spells in the following years which included two spells at Gloucester City. After his release from Cheltenham in 2016, and following brief spells with Tamworth and Salisbury FC, he returned to Gloucester City midway through the 2019/20 season and has made over a hundred National League and Football League appearances.

Other Sponsorship is available for Zack