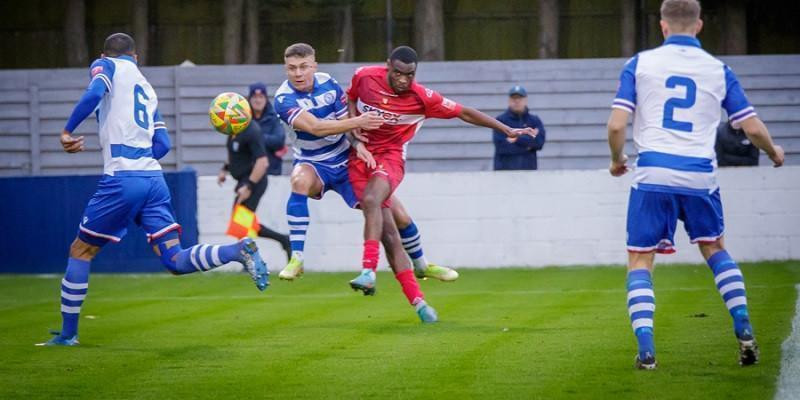 We continue our Southern League Premier South schedule with a trip to Middlesex tomorrow afternoon and another return game, this time against Haye & Yeading United at their SKYex Community Stadium, kick off 3:00pm.

Both Hayes and Supermarine will be raring to go this Saturday following the postponement of their respective midweek County Cup plans which fell victim to the rain, and following recent performances, Lee Spalding’s side should be confident in returning from Middlesex with something for their troubles.

Having registered just two draws in their previous six games prior to the meeting at the Webbswood Stadium back in late November, Paul Hughes’ men produced a largely attacking performance to gain a 5-3 scoreline, a performance which marked somewhat of a purple patch in United’s season, as they went on to win five and draw one of their following six games.

That run shot them up the standings to a more familiar level, however a 5-2 loss at Beaconsfield Town in their last outing on Saturday means they will be hoping to get back on track as we enter the business end of the season. In order to do so, Hughes has strengthened his side in recent weeks with the arrival of defender Josh Lelan from National League South side Hemel Hempstead Town, along with experienced keeper Simon Grant and midfielder Jean-Baptiste Fischer from Bracknell Town and Oxford City respectively. Our hosts have also extended the loan of Stan Flaherty from QPR for a further month.

Seats on the coach to the SKYex Community Stadium are priced at £10 each with departure from the Webbswood Stadium at 11:00am. click to email Keith to book your seat. 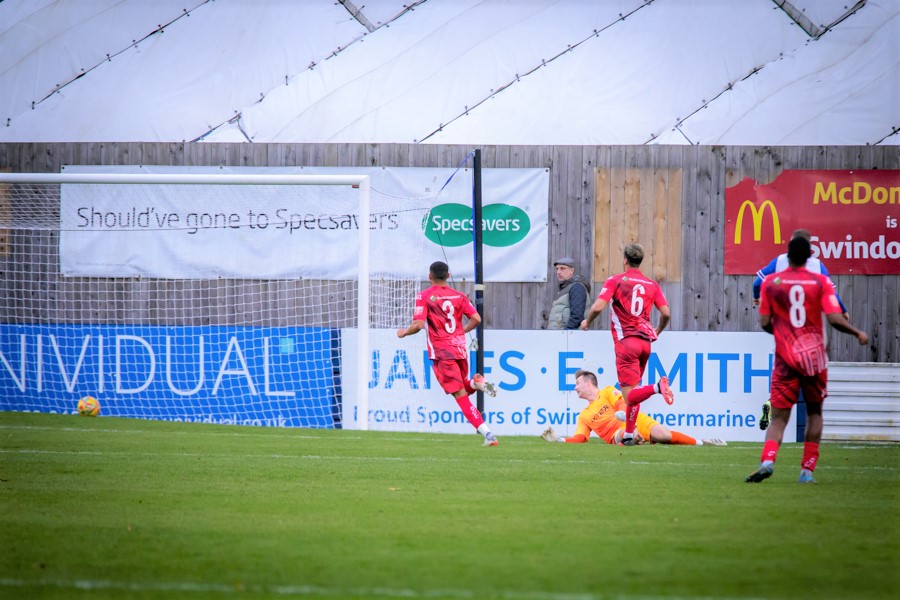 If you can’t join us at the SKYex Stadium, you can follow the action via our official Twitter account @SupermarineFC, where we will have regular updates throughout the match. We’ll have updates on our Facebook page and game highlights will follow on Supermarine TV.