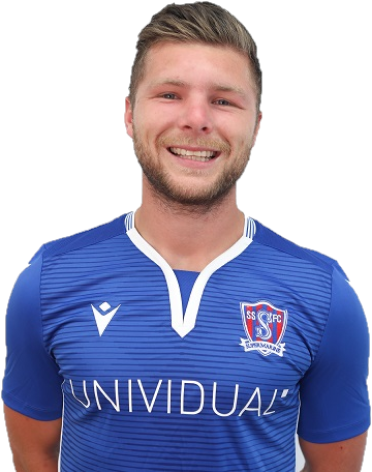 Other Sponsorship is available for Mat