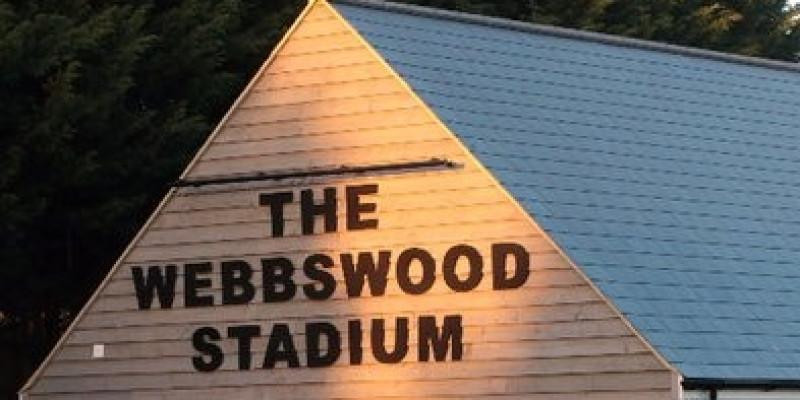 Club Chairman, Jez Webb and manager Lee Spalding are pleased to announce that seven of our current players have each signed a contract to play for Marine until May 2020. 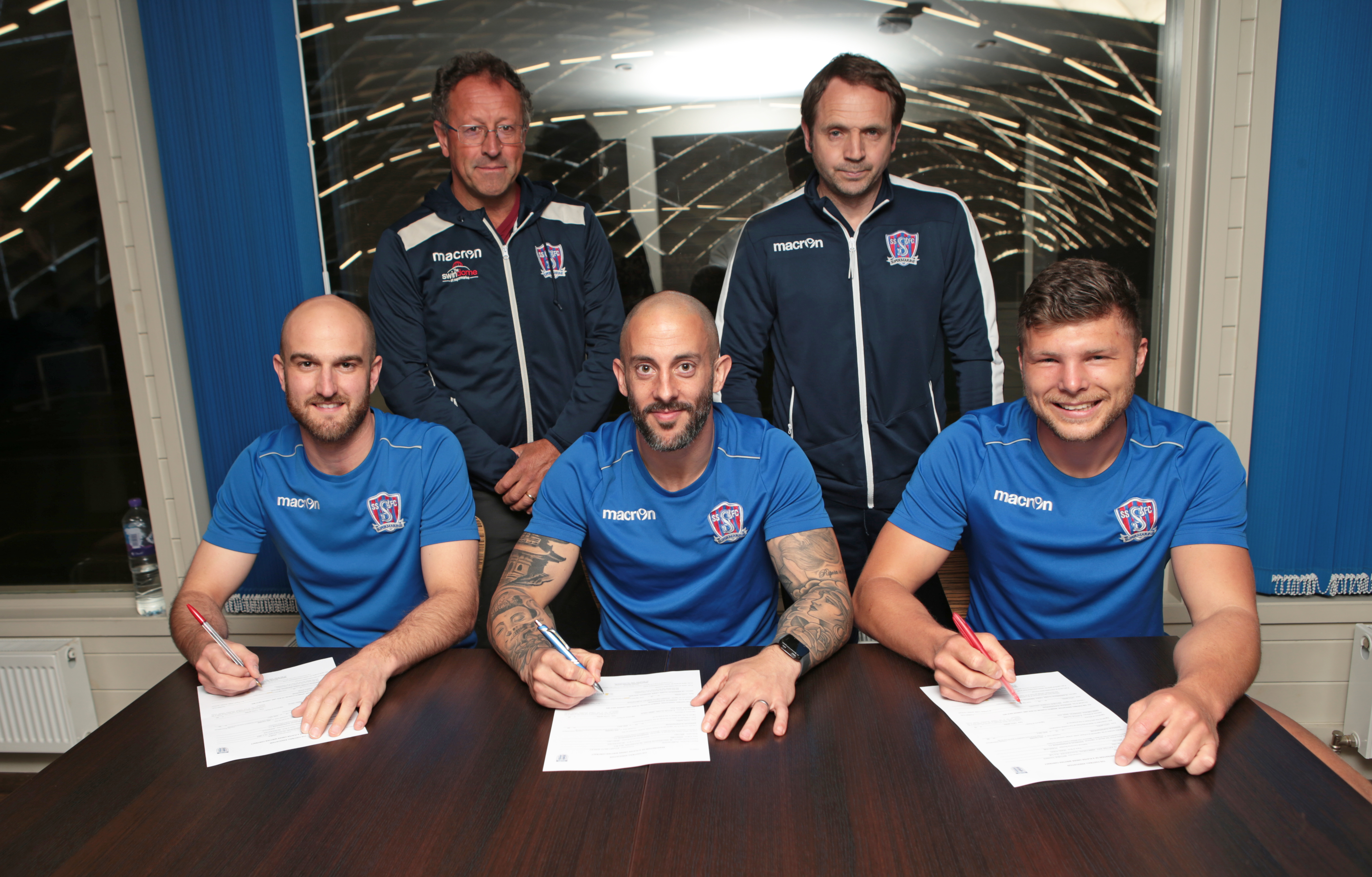 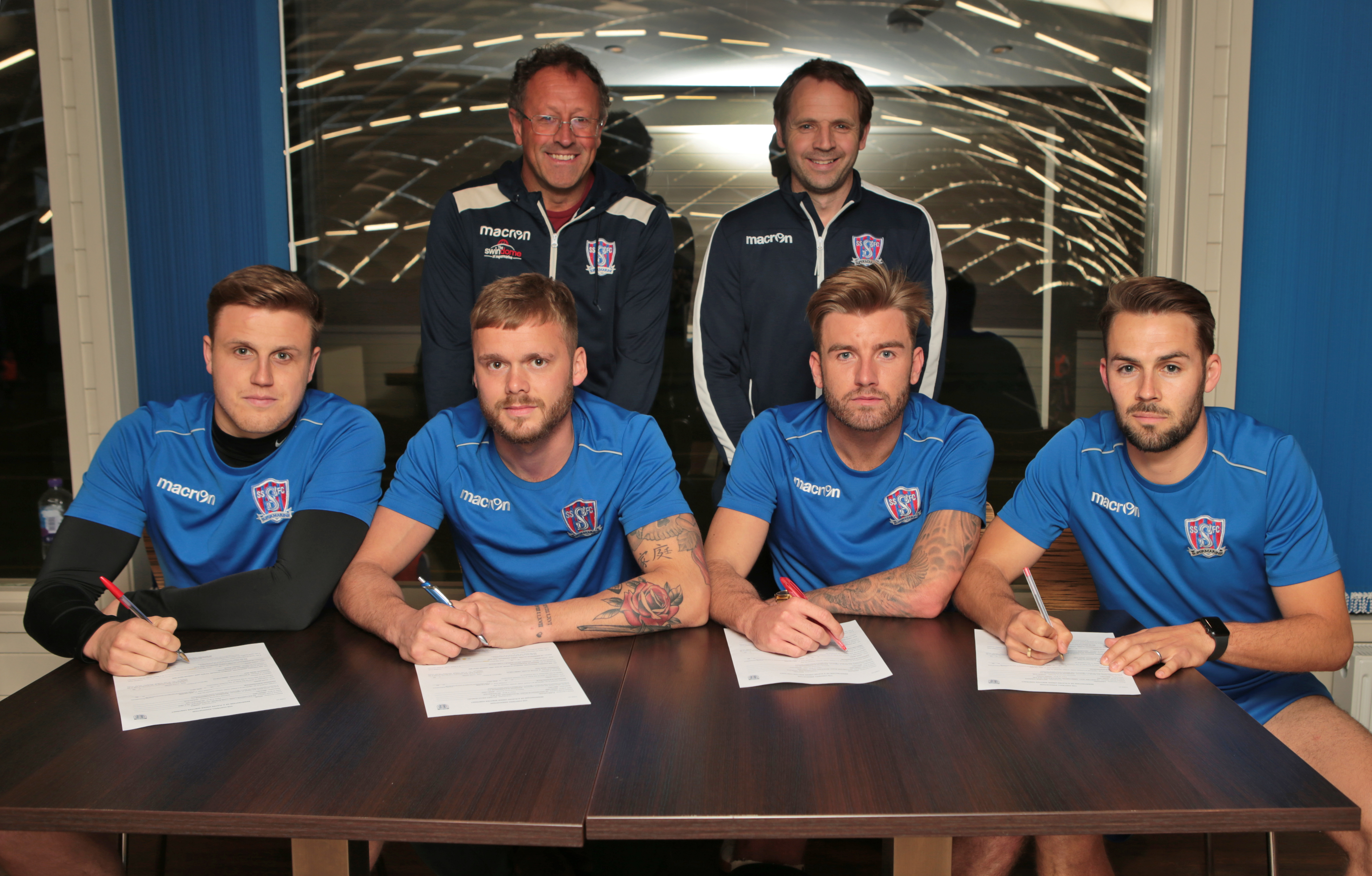 Chairman Jez Webb commented, “I am delighted that, without hesitation, this talented group have committed to being with us next season. It is a real endorsement from them and clearly shows what an exciting place Supermarine Football Club is to be at. With rising attendances and a growing list of sponsors we should all be excited for the clubs future”

Manager Lee Spalding commented, “The club has made a huge commitment in signing these seven players on contract and it’s a massive step forward for the club in securing the services of these talented players. The management team are delighted with the support of the chairman and the board of directors for making this commitment.”

“It’s just the beginning of our team building for next season as we continue talks with the remaining players as we look to build a strong and competitive squad that will hopefully bring success to the club next season.”