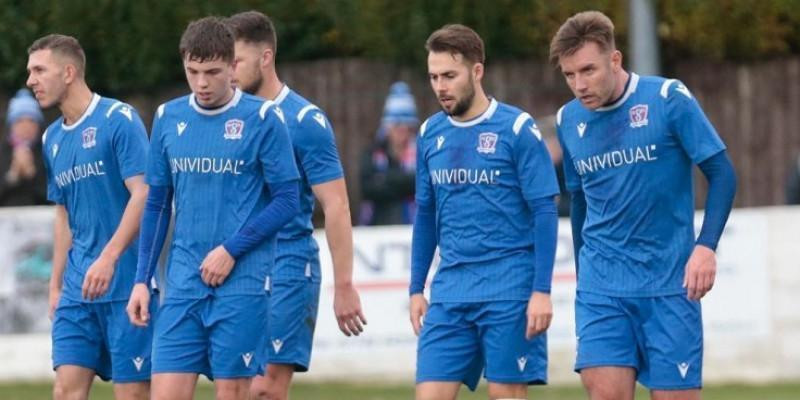 Courtesy of the Swindon Advertiser
Swindon Supermarine manager Lee Spalding felt his side turned in one of their best performances of the season as a 2-0 victory away at Wimborne Town extended their unbeaten run in Southern League Premier Division South to a sixth game.

Conor McDonagh broke the deadlock for Marine midway through the first half before Alex Henshall made the points safe just prior to the hour mark with his first goal for the club since joining on loan a little over a week ago.

Photo above, the players celebrate Conor’s opener and below his goal in the 24th minute

Spalding felt his side dictated proceedings right from the word go in Dorset and felt every one of his players turned in a strong display to overcome a stubborn Wimborne side.

“It was never going to be a classic, in terms of us getting the ball down and passing Wimborne off the pitch, but I thought the overall performance from the players was outstanding,” said Spalding. “Right from the start, we were superb, and we set the standard for the whole 90 minutes.

“We were on the front foot throughout. I thought we were excellent defensively as a team and we had a real threat going forwards. “Every single player who was involved was outstanding. “I think it was one of our better performances of the season against a Wimborne side who are always difficult to play on their own pitch.” 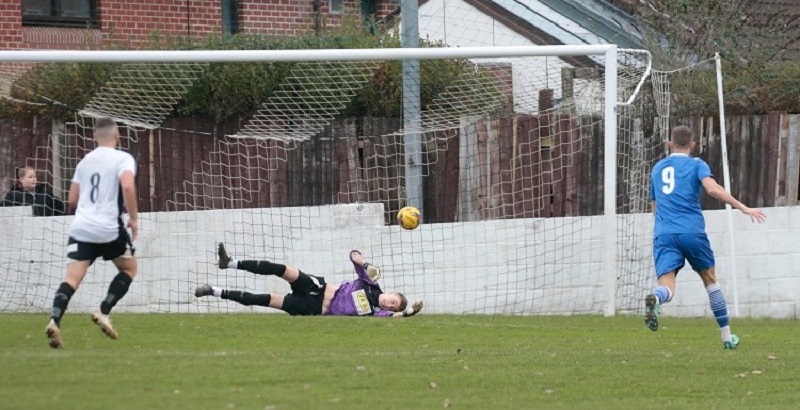 Supermarine’s superb sequence – which has seen them collect 16 of the last 18 available points in the league – has lifted them up to fourth in the table. Just four points now separates the Webbswood Stadium side and league leaders Truro City.

Spalding says it is not just ability that has allowed his side to impress in recent weeks, but also the effort they produce on the pitch. “When you are winning, it breeds confidence,” said Spalding.

“We aren’t in the position we are because we have got the greatest group of players in the country, it’s because everyone is working hard. “The mentality of the players is excellent week in, week out. We have got a great spirit. “If we can keep the work-rate up and keep playing like we did on Saturday, I think we will have a good season.” 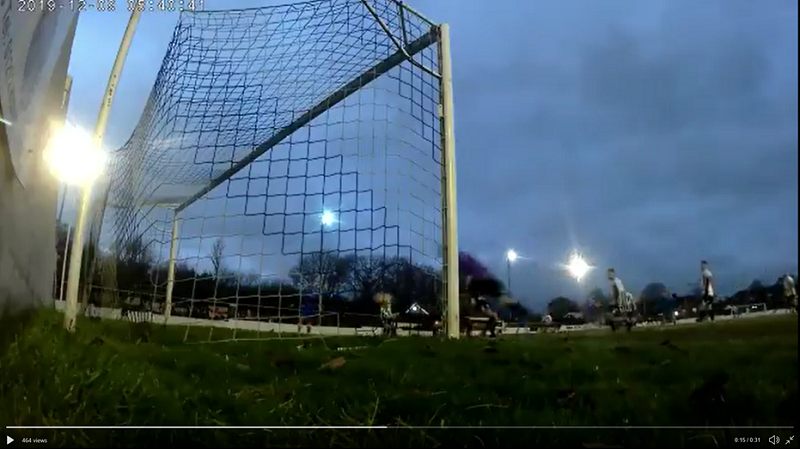