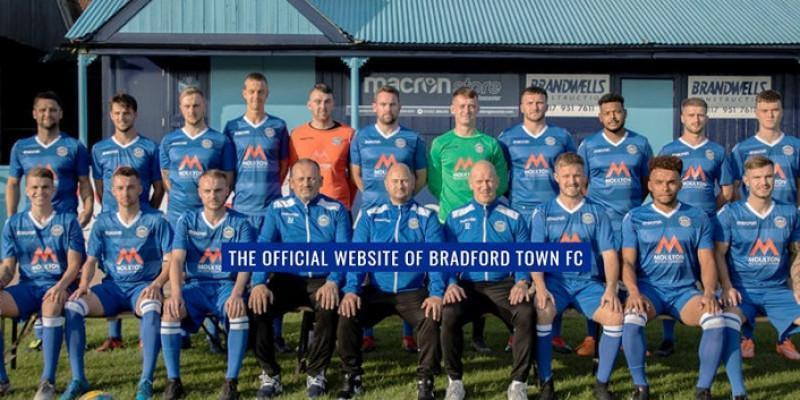 Matt Williams’ strike for Marine was all that separated the two teams at half-time at Trowbridge Road before the action exploded into life after the break.

Will Hailstone hauled Bradford level on the hour mark but parity did not last long as Conor McDonagh swiftly restored the visitors’ lead. Calvin Dinsley then made it 3-1 to Marine but the Bobcats rallied once more as Harrison Simmonds cut the gap to a single goal.

Supermarine were likely to have thought they had killed off the tie for good with just a minute to play when McDonagh netted his second of the game to make it 4-2 to the visitors.

However, Bradford were not going to go down without a fight and Hailstone got a second of his own in stoppage time to make it a one-goal game once more. Time was against the home side, though, and they were unable to bring the scores back level as Marine held on to clinch their place in the last four.

The Webbswood Stadium side join Swindon Town, Chippenham Town and Salisbury in the semis after they won their own quarter-final ties last week.