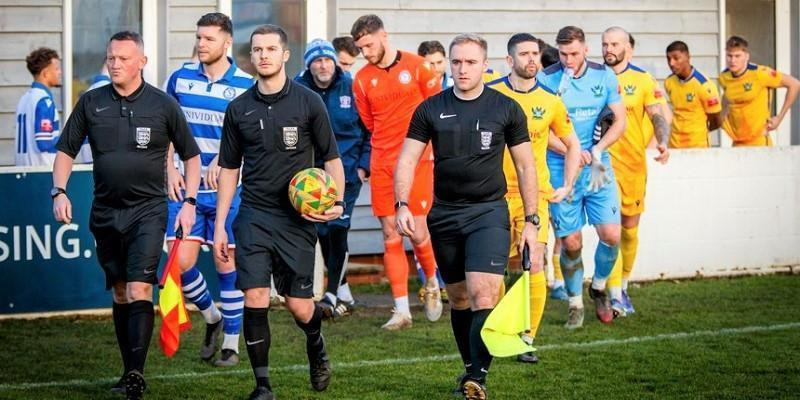 In the first home game of 2023 at the Webbswood Stadium Swindon Supermarine took on Wiltshire rivals Salisbury. Manager Lee Spalding welcomed back Josh Gould in goal after re-joining from Bath City replacing the injured Liam Armstrong who broke his ankle last week. Tom Sharpe came in at the back for Leon Morrison, Jamie Edge replaced George Dowling who missed out with a hamstring injury and Joe Tumelty replaced Conor McDonagh as Marine opted for a formation change after defeat last weekend. 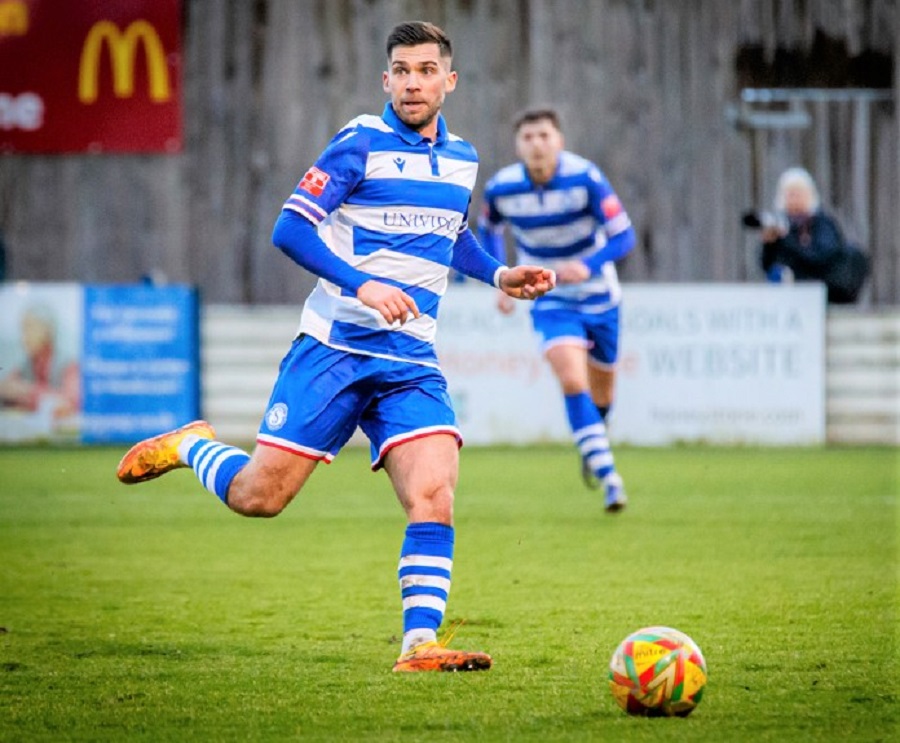 On a tricky surface due to rain before the game both sides found it hard going early doors. Josh Gould was down early on to bail out his defence as the ball bobbled around the penalty area on six minutes. Then from our first attack a long throw from Ryan Campbell on the left was flicked back to top scorer Harry Williams but he skied the effort way over the Salisbury crossbar. 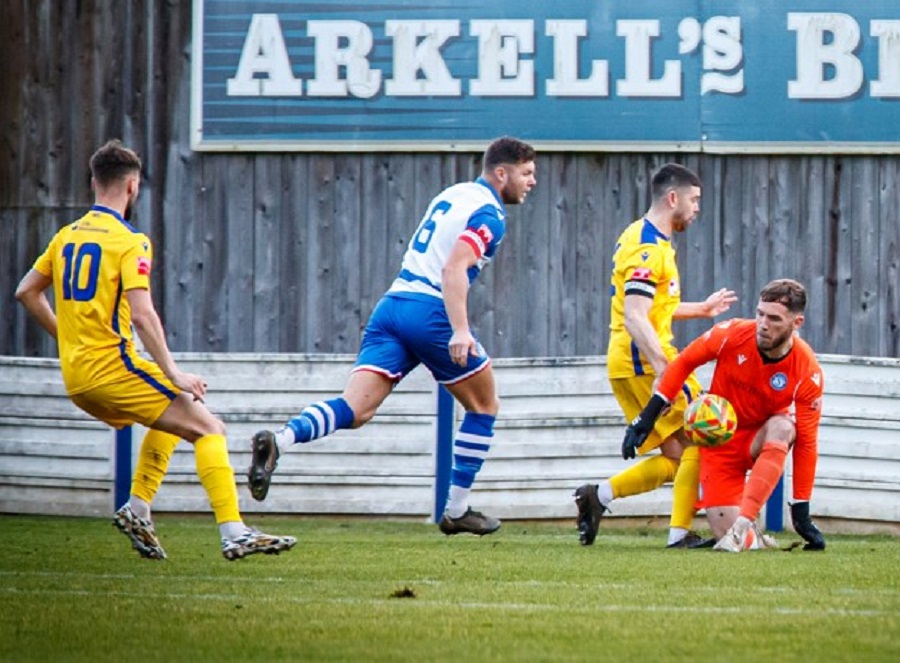 On fifteen minutes a mix up between Josh Gould and Tom Sharpe nearly let in the visitors but the Salisbury effort also went over the top of the crossbar. Harry Williams was then played through superbly by Brad Hooper on twenty-three minutes but a harsh looking offside call denied the striker his chance to opening the scoring. 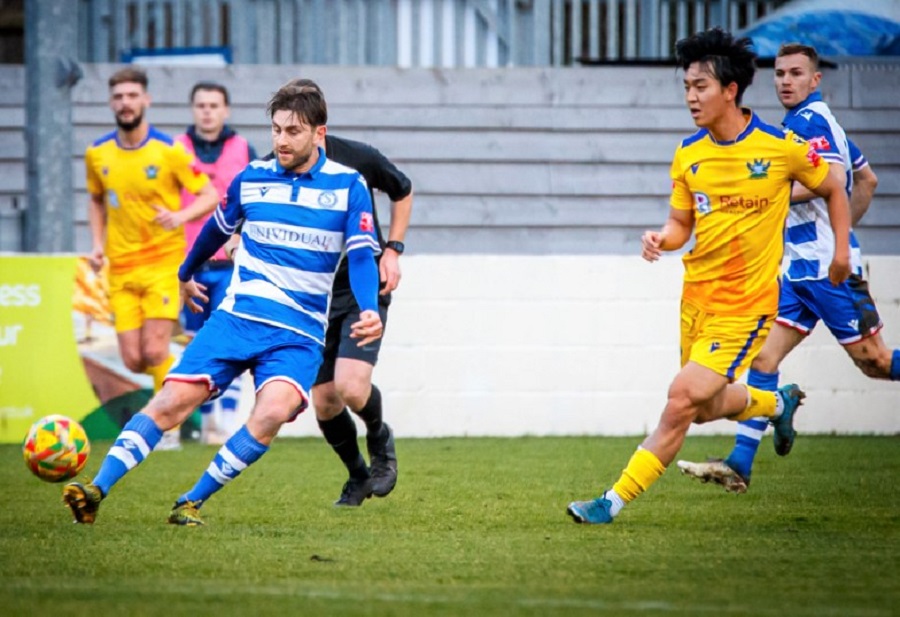 After a soft free kick was awarded to Salisbury from a foul by Joe Tumelty, Salisbury were then given a free kick in a dangerous area on the edge of the Marine penalty box. Brandon Goodship stepped up to take the freekick but his effort was excellent repelled away by Josh Gould who had his wall in just the right place to be able to punch the ball away. Henry Spalding then went close soon after having been played in by Brad Hooper but saw his first time effort go wide of goal. 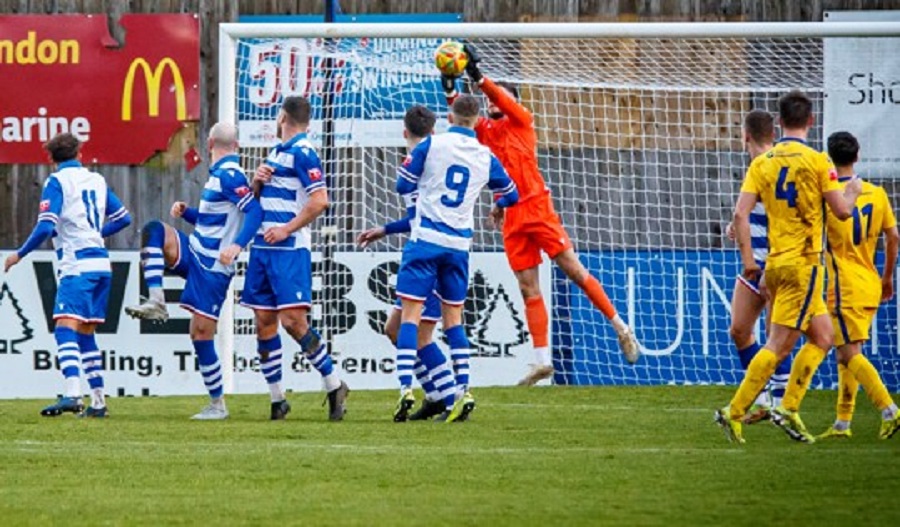 Marine were now exerting good pressure on there opponents. A Joe Tumelty in swinging free kick just eluded Will Tunnicliff at the back post and then Harry Williams went down in the box but nothing was given from the match official. In the last few minutes of the first half the rain then became torrential and the officials undertook a half time inspection before deeming it fit to continue for the second half. 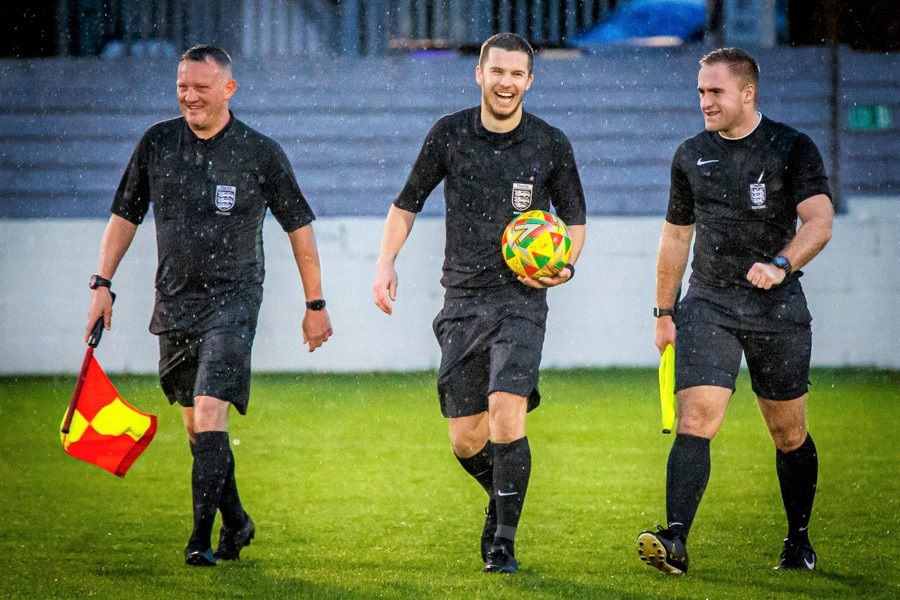 Harry Williams, who played the lone strikers role, was looking lively up front and had another half chance but headed over from a Henry Spalding cross early on in the second half. But just before the hour mark and as the rain started to abate the key moment arrived. A slip at the back from Josh Sommerton saw top scorer Harry Williams race away and set up HENRY SPALDING on the right wing to score the opening goal. Spalding come in from the wing and neatly curled a low shot along the ground and into the far corner of the net to score. An effort worthy of winning any match. 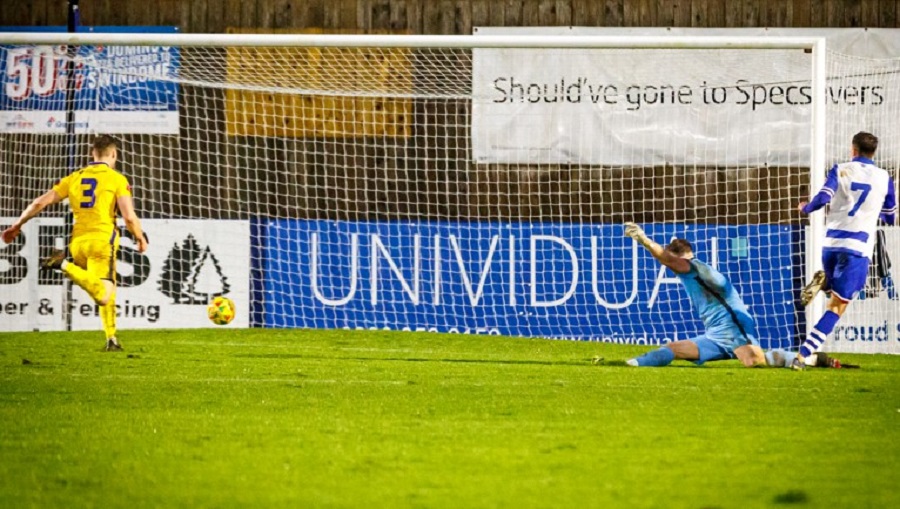 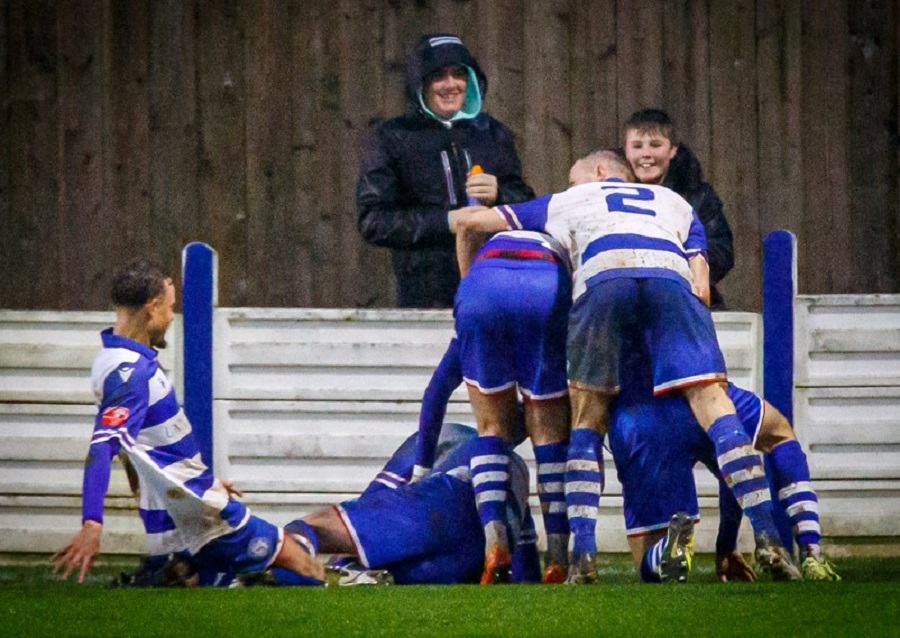 Ryan Campbell almost made it two in quick succession from a good break but saw his powerful effort zoom over the top of the goal. A superb turnout saw the back line of Marine hold firm for the rest of the match thanks to top defending from Tom Sharpe, Jamie Edge and Will Tunnicliff, in particular with some excellent blocking. Zack Kotwica replaced Henry Spalding with seven minutes to go to provide fresh legs up top before Will Tunnicliff saw himself go into the book for timewasting and Marine made a final substitution in injury time with Conor McDonagh replacing Harry Williams. 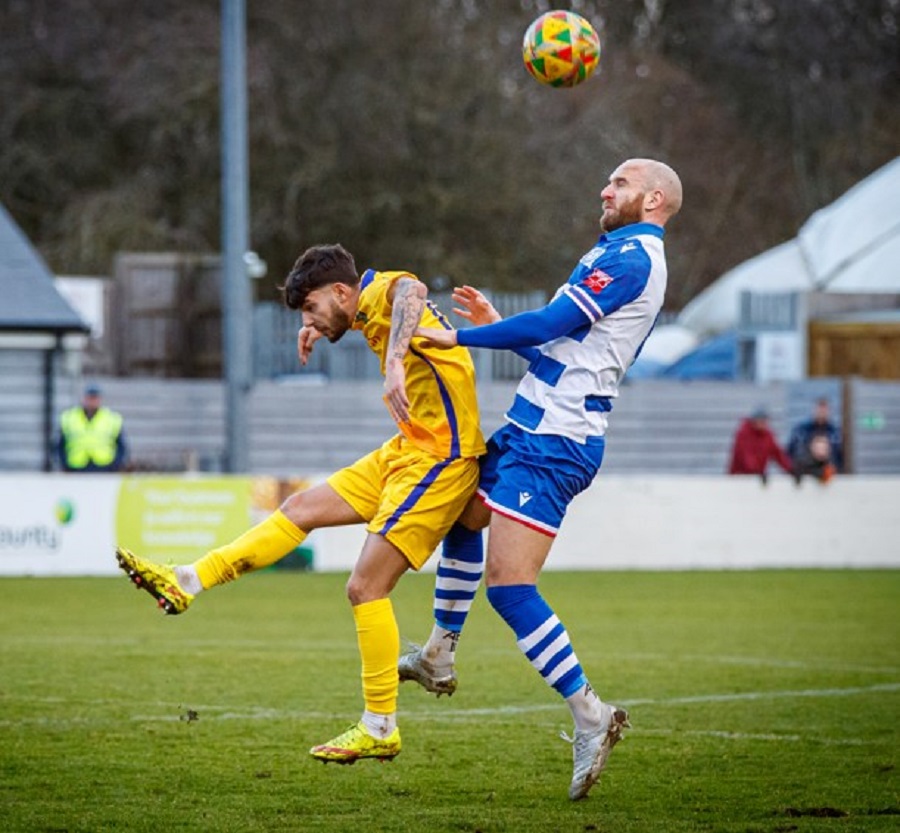 Marine held on to secure Wiltshire bragging rights after what had been a real team effort with the hardest working and running team rightfully securing the three points on the day. A great effort from all! Next up a trip to Westbury United on Tuesday night in the Wiltshire Premier Shield Quarter Final.

Fans player of the match went to Jamie Edge.