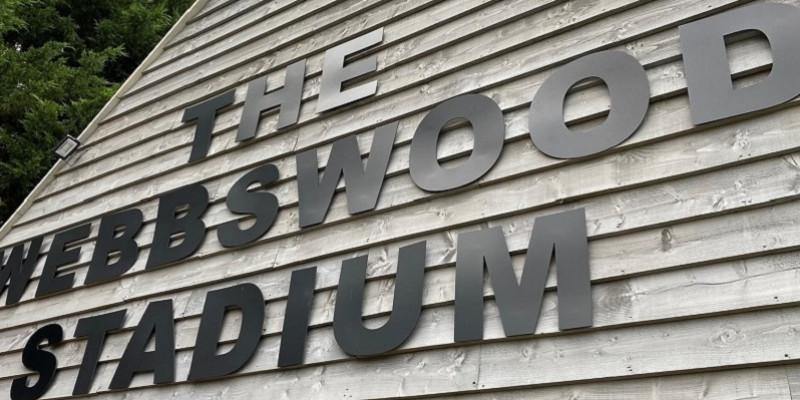 MARINE PICK UP THEIR FIRSTS OF THE SEASON

Marine had their first game of the season at home and at the Webbswood Stadium on Tuesday night as they took on the Met Police team. Manager Lee Spalding opted for three changes from the side that lost to Hayes in the weekend opener. In came Jack Stanley, Brad Hooper, and Ryan Campbell with Pierce Mitchell and George Dowling dropping to the bench. Frankie Artus missed out altogether with a calf injury with Josiah Dunstan making his first appearance in the squad starting on the subs bench. 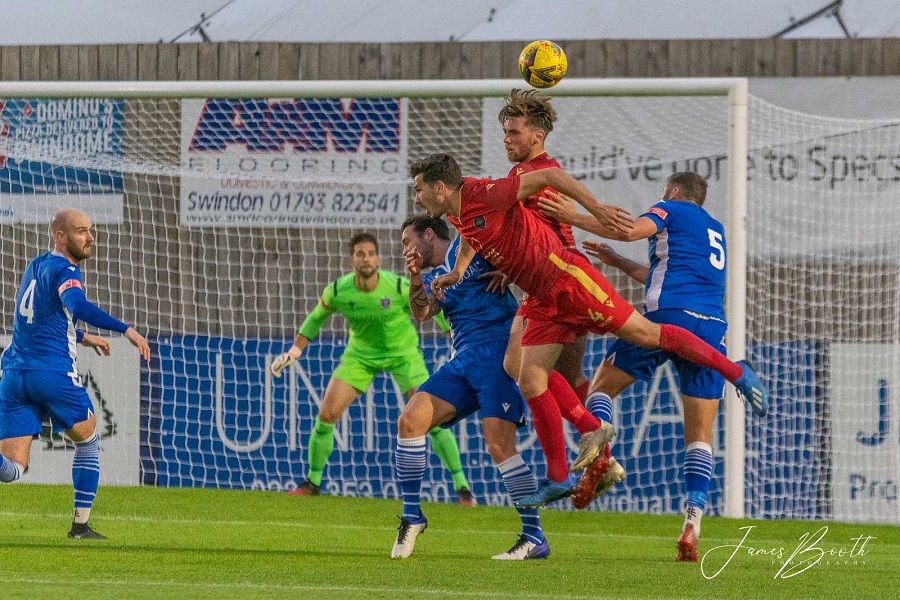 It was a tentative start from both sides with the game creating little and not really flowing. The Met were popping the ball around well but without much penetration. The first real incident of the game came on 25 minutes as Jack Stanley pulled up with a hamstring injury and had to be replaced by Pierce Mitchell. 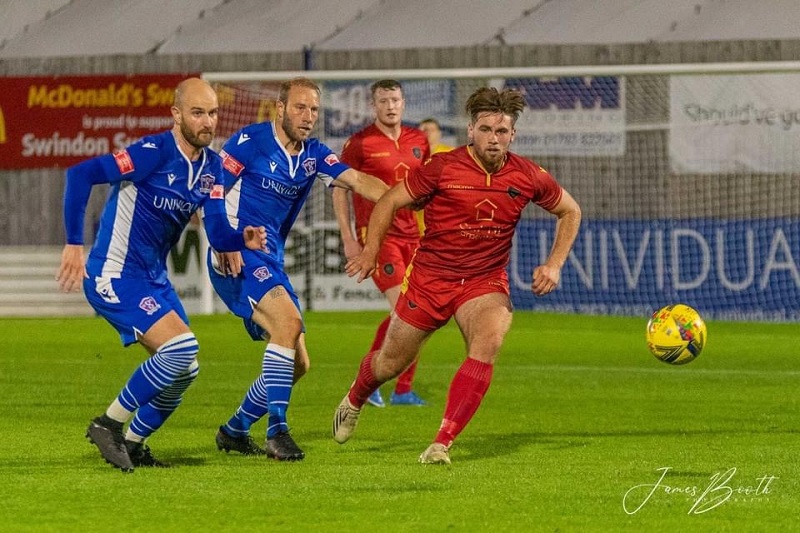 Whether it was the alterations or simply the loss of focus within seconds the Met had the ball in the net. Liam Ferdinand latching on to a through ball and passing the ball into the corner of the net with the first effort on target in the game. This sparked Marine into some life with Brad Hooper setting up Henry Spalding with the keeper out of position but he could not keep the shot down and the chance went begging. 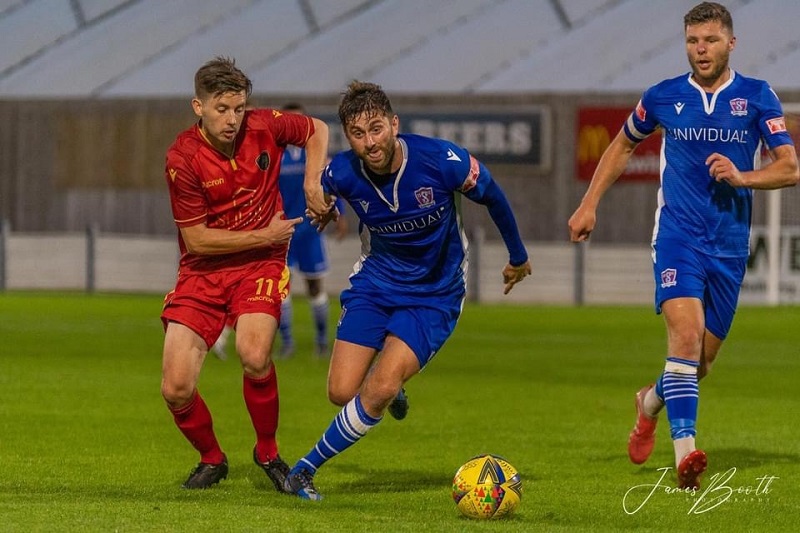 Overall a half with few attempts on goal and Marine second best overall. Clearly the gaffer had a few words to say because Swindon came flying out of the traps second half. Henry Spalding had a close range shot tipped over by Met Police keeper Liam Beach early on and Zack Kotwica quickly followed this up with an effort just wide. 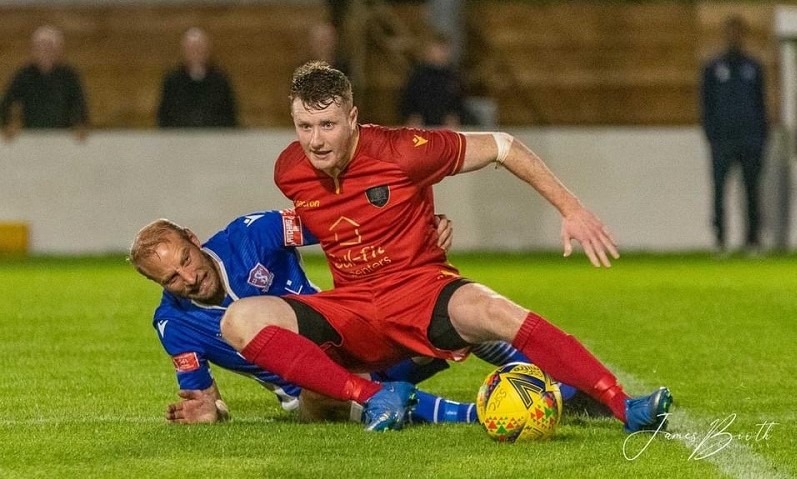 The Met were looking to cling on their lead now and content to stop Marine at all costs. From a corner on the hour Pierce Mitchell headed back to Ryan Campbell in front of goal but he somehow put the header over. Finally it looked like the first goal of the season had arrived when after a fine move down the left on 62 minutes between Lewis Halland Ryan Campbell had set up David Pratt for a classy ‘shoulder’ into the corner of the net. But a dubious flag from the assistant referee was raised and the goal was chalked off. The second harsh call on Pratt disallowing a goal in two games. 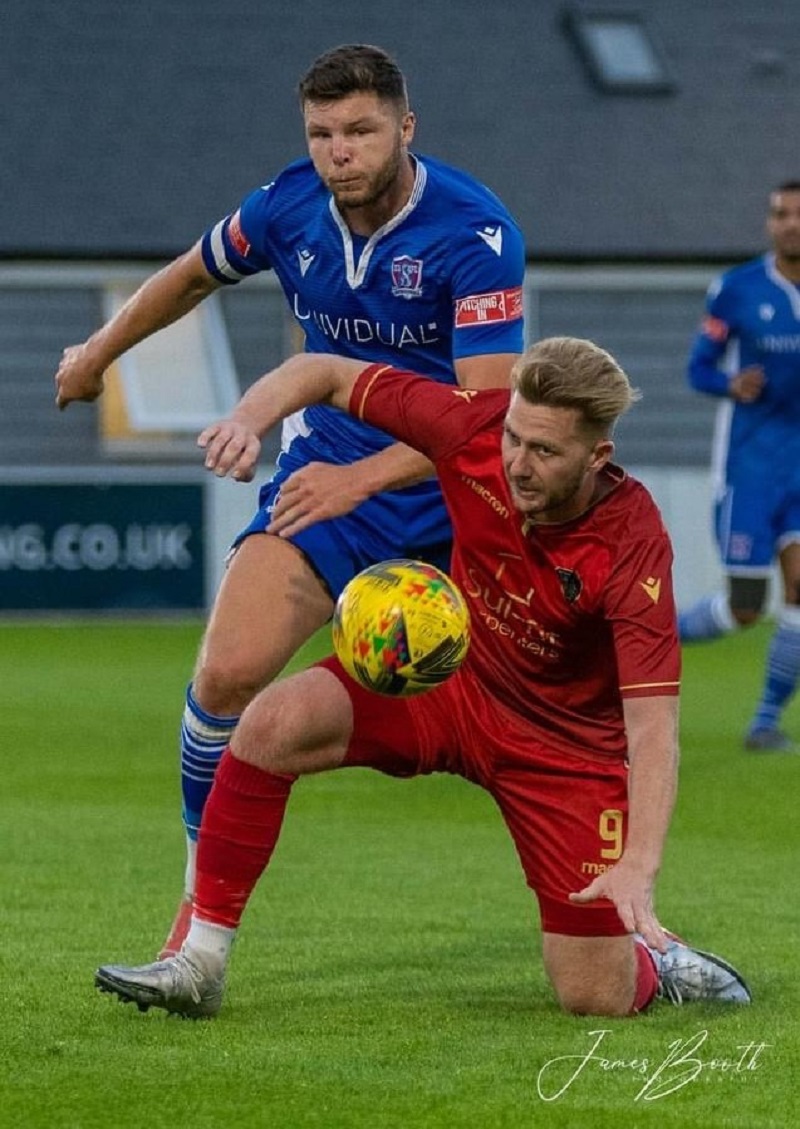 In a bit to change it up on 67 minutes Lee Spalding brought on Conor McDonagh for Brad Hooper and Zack Kotwica for George Dowling. It proved to be the master stroke. With nine minutes left to play and despite dominating possession Marine had been unable to muster a goal. Until after some concerted pressure from a number of successive corners the ball finally fell kindly for Dowling who was nearly 25-yards-out and piledriver fortunately deflected in off a defender and looped over Met keeper Beach into the goal. A well deserved leveller. Marine continued to pile on the pressure in an attempt to gain a late win but apart from an Jamie Edge effort that deflected wide of the goal and the Met Police held on well to earn their point. 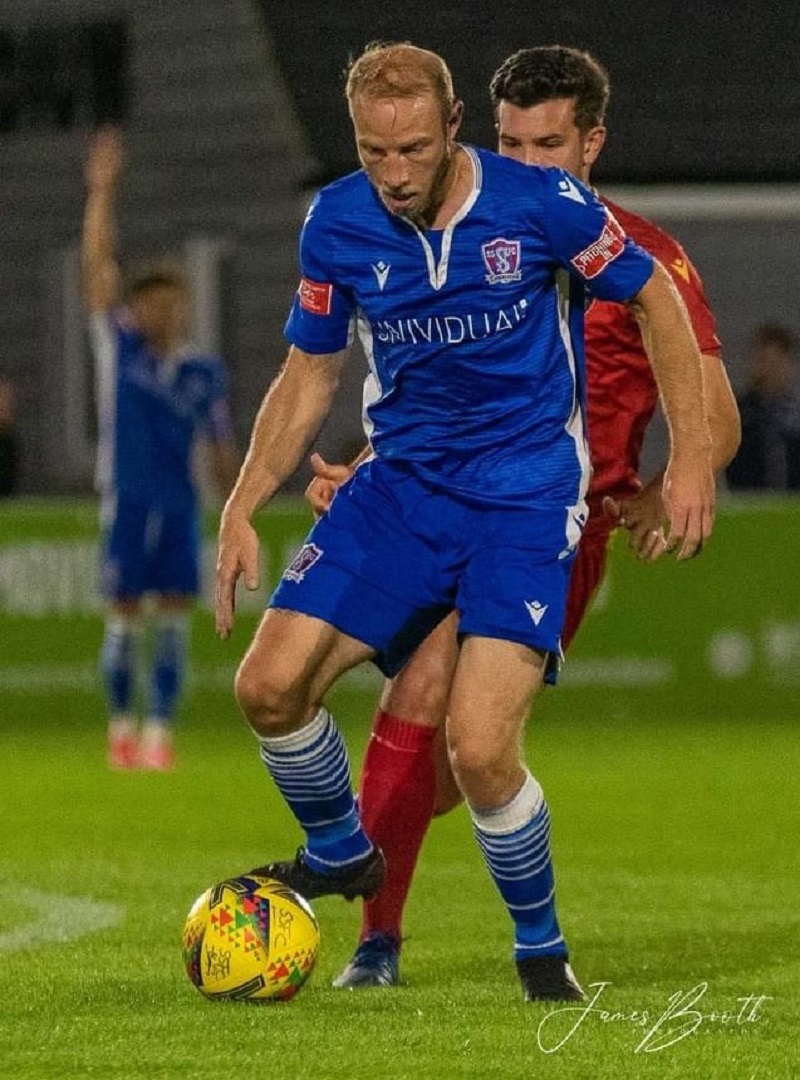 In truth a game in which neither keeper was fully extended but where each side dominated the play in each half and the points shared was a fair outcome. The signs were encouraging for the hosts against another tricky opponent as things are starting to gel and they will be looking to gain their first win of the season at home this weekend against Kings Langley. 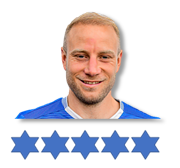