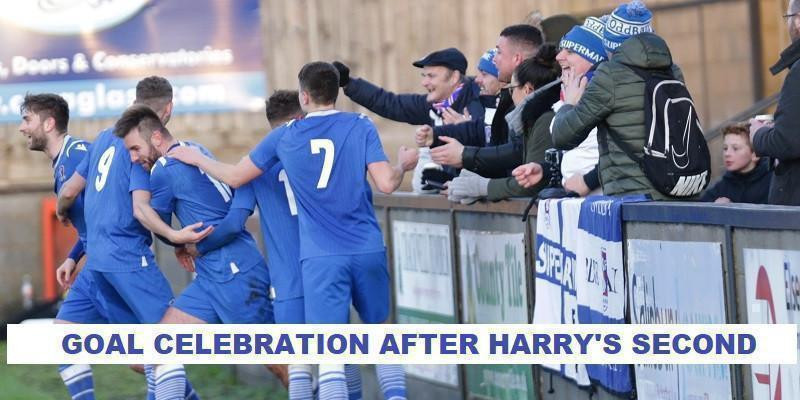 by Brian Davis (Media & Press Officer)
Lee Spalding’s side put together one of their most comprehensive performances in his two years in charge as two second half goals from Harry Williams won them the “Wiltshire Derby” at the Raymond McEnhill Stadium Saturday afternoon. 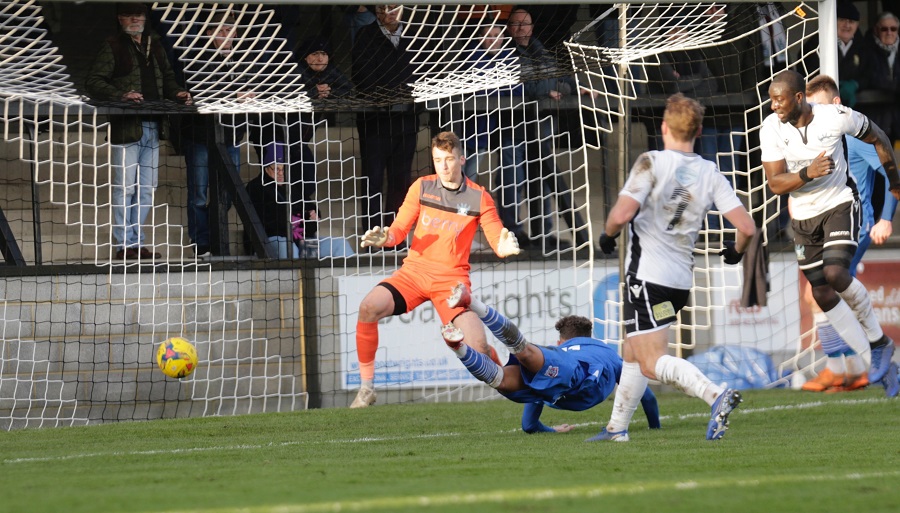 The White’s started the better side and from a Lewis Benson corner they saw a goal-bound effort cleared to safety. Harry Williams then almost pounced on some sloppy play by the Salisbury back four, but his first touch was just to strong and Liam Armstrong was just able to get ahead of him inside the area to gather at the striker’s feet. 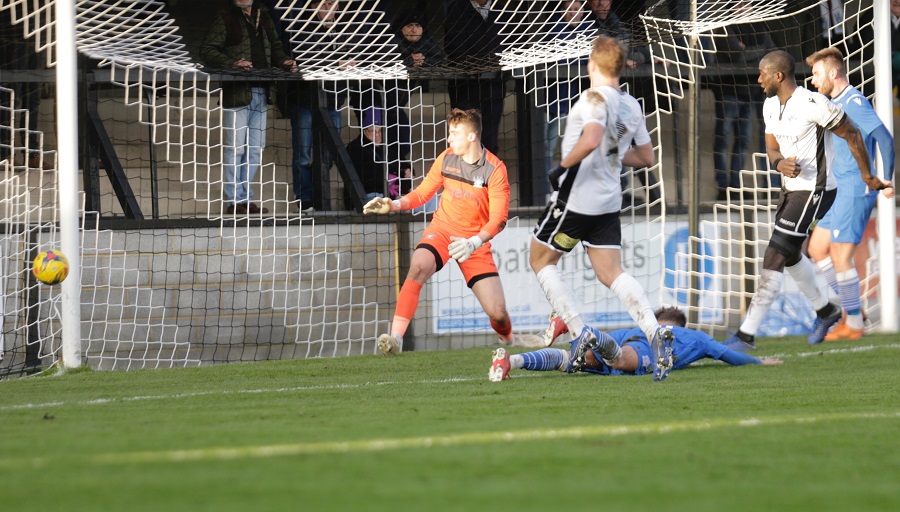 Just past the midway point of the first half the hosts had their only two real chances of the game as from an Armstrong punt downfield, Dan Fitchett got on the end of it to force Martin Horsell into pushing the effort over for a corner. From the corner Nathaniel Osemi saw his header cleared off the line by Louis Spalding and as Marine hit them on the counter attack, Conor McDonagh broke into the box but couldn’t quite get into a position to get a shot away before being dispossessed. Marine should have gone one up when Ryan Campbell (pictured above) headed Harry Williams cross wide at the back post with a diving effort and Armstrong was on hand to save low from Henry Spalding.

Almost straight from the kick-off in the second half, Marine took the game to their Wiltshire hosts, who were possibly spurred on by the hosts turning off the power and heating in the changing rooms and McDonagh dragged an effort across the face of goal and the lead finally arrived four minutes after the break when Williams picked up the ball following a fine passing move and created some space for himself on his right foot before hitting a low effort into the far corner past Armstrong. 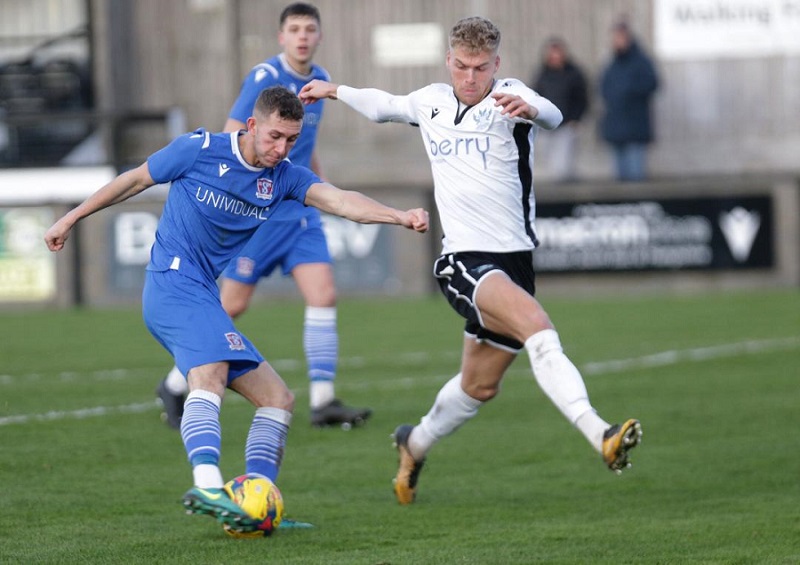 Salisbury forced a couple of corners and from the second Spalding’s team hit them with a superb counter attacking goal. The ball was cleared to Harry Williams who took a touch and with Armstrong caught in two minds, looked up and chipped it into the back of the net from 30 yards to joyous scenes in the away end as players and fans celebrated together. Armstrong then denied Campbell’s know effort, before Jamie Edge curled a free kick over the bar from 20 yards. 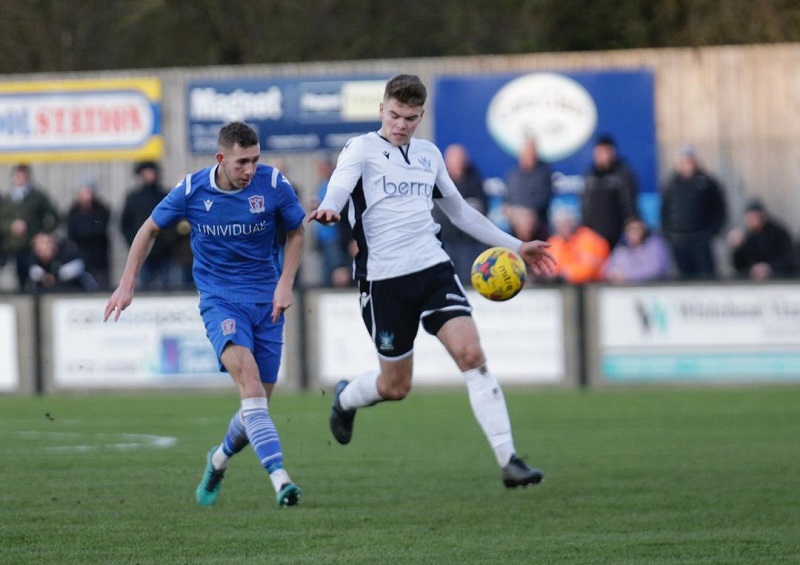 It should have been three, when Henry Spalding saw his effort cleared off the line with Campbell also having an effort blocked from in front of the line with ten minutes remaining. Salisbury pushed forward in a desperate attempt to salvage something from the game, but rarely threated the well-drilled Supermarine back five who completely eliminated the home side’s goal threats, whilst Edge and Hooper bossed the midfield, showed more creativity on the flanks through Campbell and Spalding and were more clinical in front of goal. 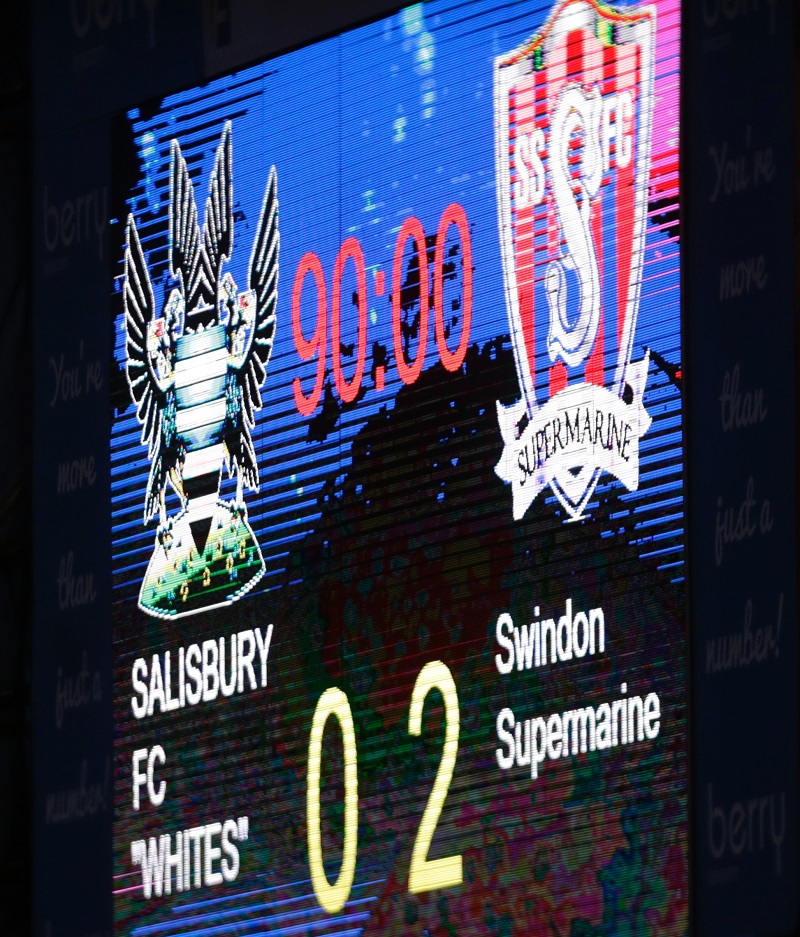 Given Salisbury’s previous status in the now National League, Saturday’s win marked the exceptional job Spalding has done at the Webbswood Stadium, and the modest boss even dished out some worthy praise to his players after the final whistle by highlighting the importance of the complete team performance that he witnessed.

Spalding said: “Salisbury is a big club and have aspirations to get back up into the National League, and Steve Claridge has a good side. “For us to go there and put on a performance like we did, especially in the second, made us the better team. We could’ve scored five, so I was delighted with the performance. “Every single member of the team was outstanding – it was a proper team performance where every player earned an eight or nine out of 10.

“I’ve been looking for a clean sheet because we’ve conceded a few sloppy goals in the previous three or four games. To keep a clean sheet was massive, and you can see we’ve got goals in us in addition to creative players in midfield. “I can’t point out individuals, Saturday was about the team and how everyone applied themselves.”

It would seem Spalding can rely more on his squad depth this season compared to previous years. Should proven striker Conor McDonagh experience a rare weekend off, Harry Williams is often there to take his place. Then there are midfielders Brad Hooper and Henry Spalding to look towards also, among others. He added: “Our depth makes a difference, and we’re definitely a threat from set pieces – our two centre halves come up that are good at attacking the ball and have a goal in them.

“The two wide players have an eye for a goal as well. That’s partly why we brought Charlie Griffin. “The more goals we’ve got in us, the more likely we are to win games. It’s my job to look at what we’re doing defensively. “If we keep clean sheets, I’m confident we’ll do well and win more games than we’ll lose.” 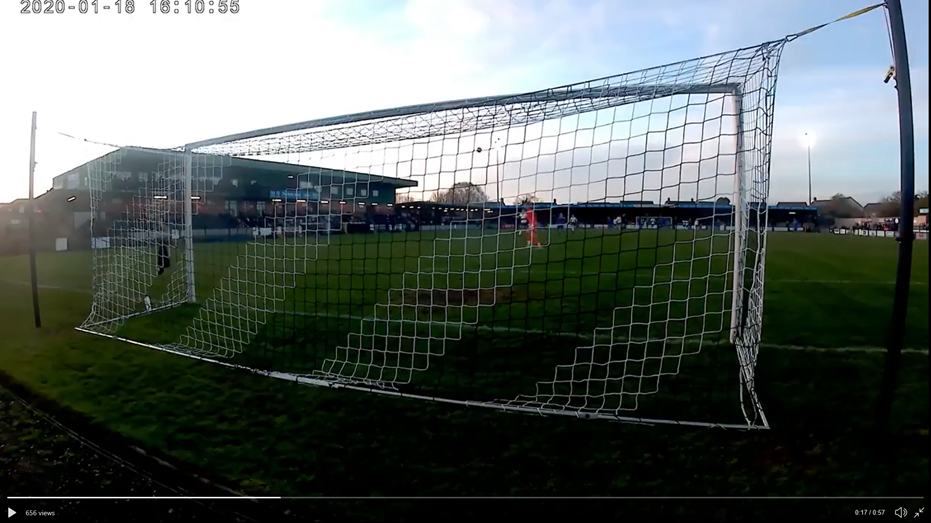