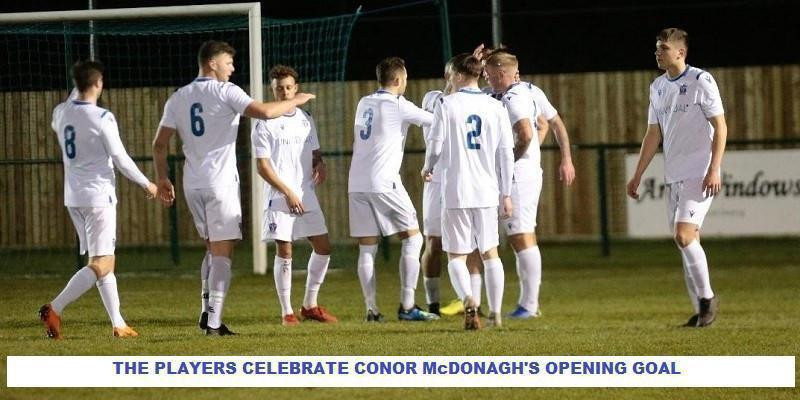 From the Swindon Advertiser

Supermarine progressed into the Wiltshire Premier Shield final following an emphatic 5-2 success over Chippenham Town on Tuesday night. Marine, who ply their trade a tier below National League South side Chippenham Town, raced into a four-goal lead at Royal Wootton Bassett’s Gerard Buxton Sports Ground before striking late on to end any faint hopes of a Bluebirds comeback. 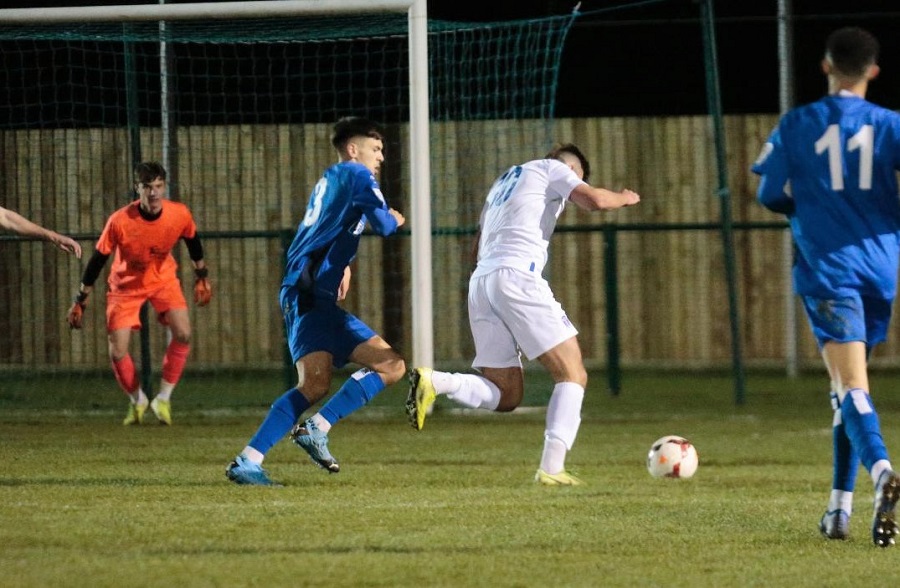 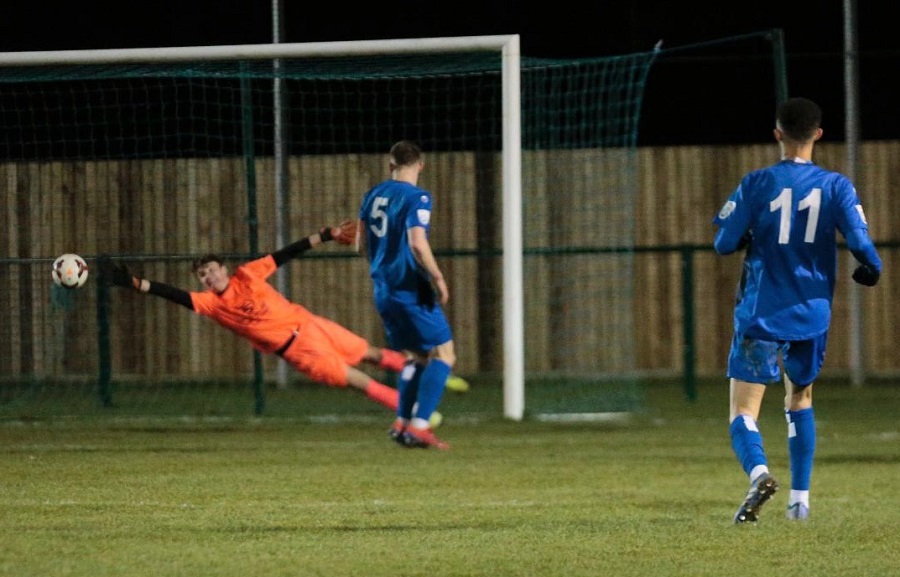 Both sides named strong line-ups for the tie, though debutante goalkeeper Ellis Parker was between the sticks for Chippenham while second choice Josh Hill wore the number one shirt for Marine.

Lee Spalding’s men started brightly and were a goal up inside 15 minutes after Conor McDonagh struck past Parker from inside the box. The game remained 1-0 until the 37th minute when three goals in six minutes for the lower-league side effectively ended the tie prior to half-time. 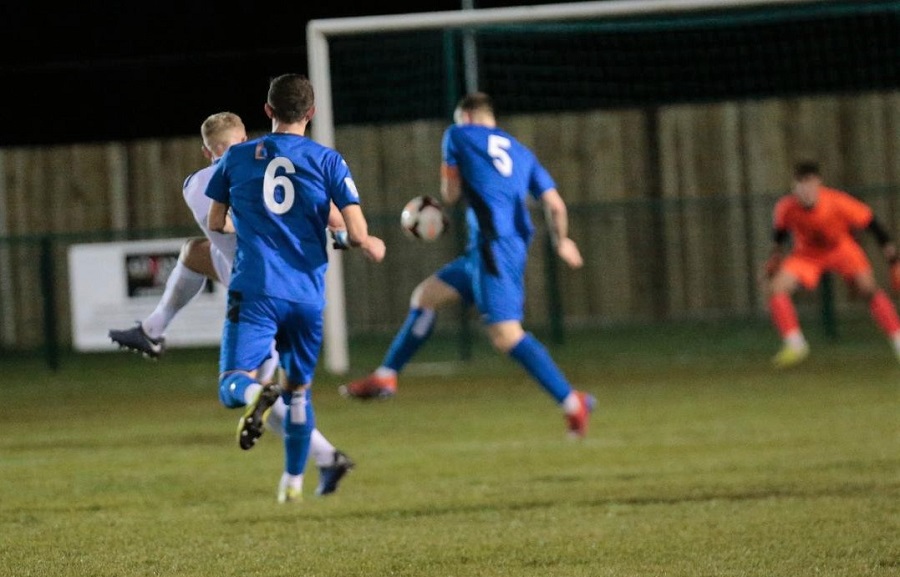 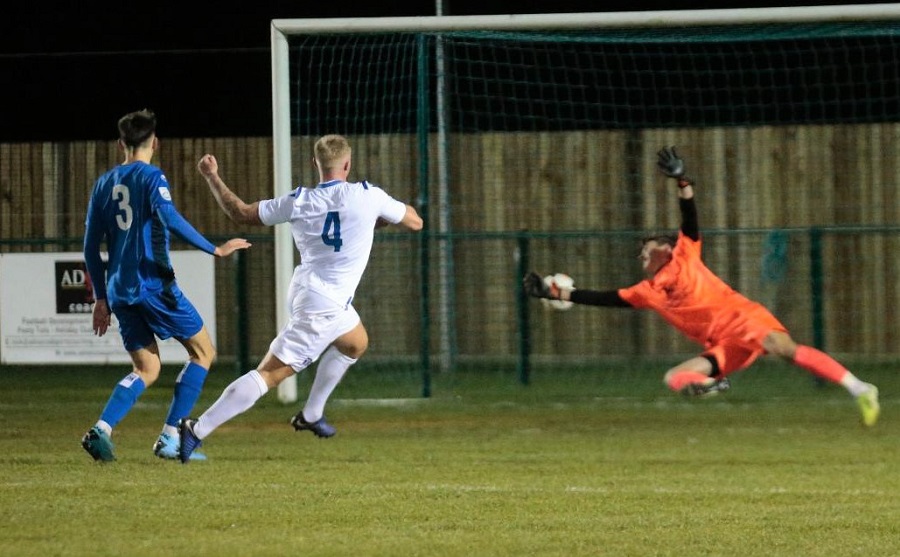 Midfielder George Dowling was sent through one-on-one and calmly dispatched the chance to make it two before adding his second and his team’s third with a long-range strike two minutes later. Henry Spalding got in on the action just before the break to make it 4-0, and most felt the game was over as a contest once the referee blew the whistle for half-time. 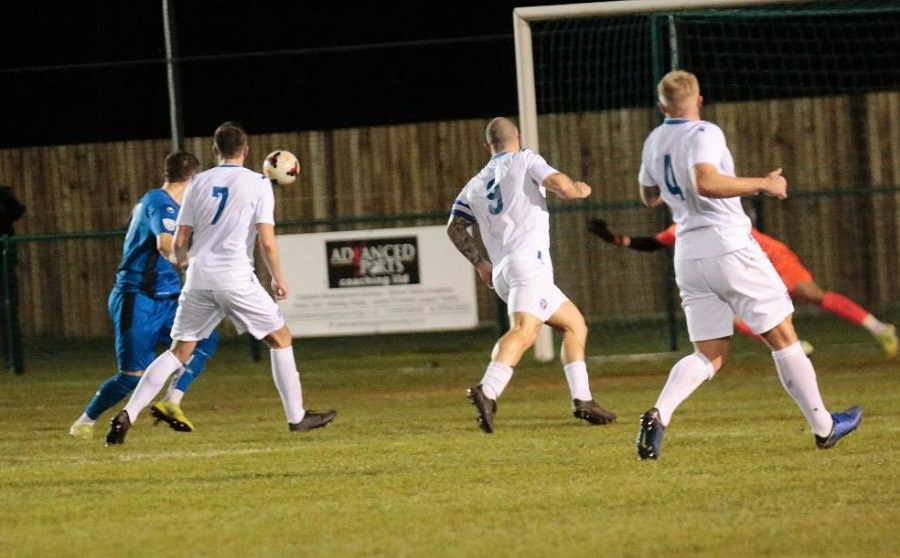 However, Callum Gunner rattled in Chippenham’s first off the underside of the bar and onto the back of keeper Josh Hill and in just after the hour to give Mike Cook’s team a glimmer of hope. David Pratt volleyed in from a free-kick six minutes later to halve the deficit, but unfortunately for the Bluebirds, that was as good as it got. Stuart Fleetwood and substitute Harry Williams combined four minutes before the end with the former crossing for the latter to head home unchallenged at the far post to make it five. 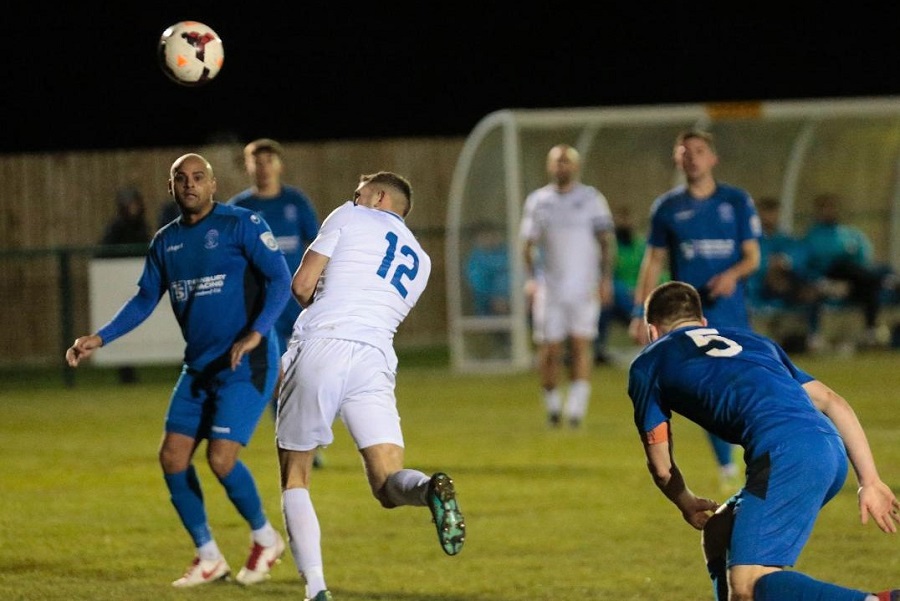 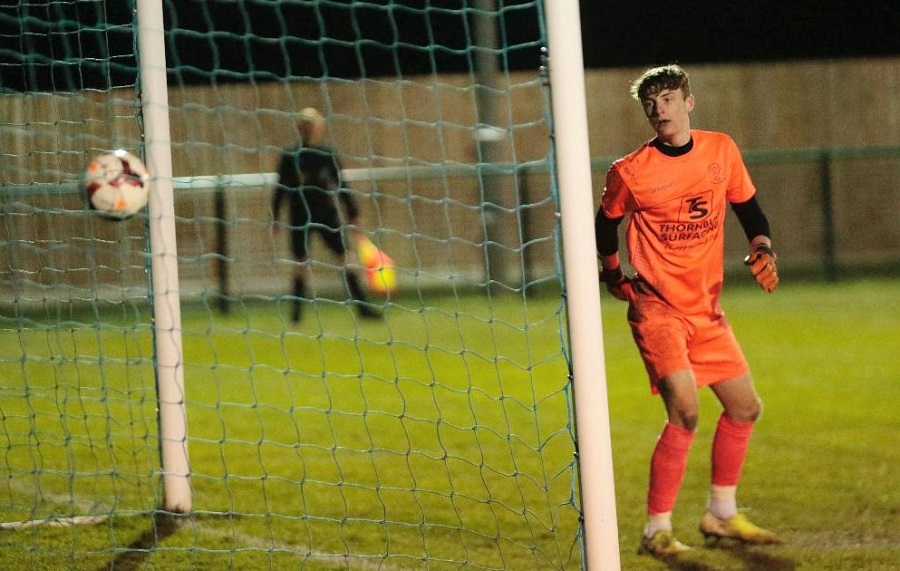 Marine will face either Swindon Town or Salisbury FC in the competition’s final to be played at the County Ground in either late April or early May. 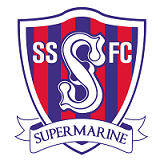